India committed to ensure safe evacuation of all Indians from Afghanistan: Jaishankar 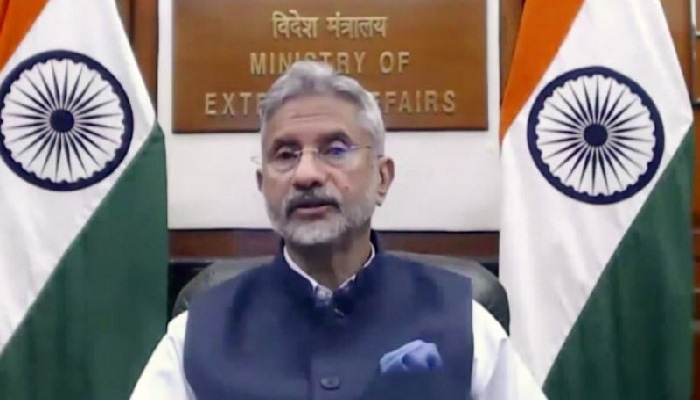 Evacuation of Indian nationals and safety of diplomatic personnel are immediate priorities of India, the EAM said

External Affairs Minister S Jaishankar on Thursday told opposition leaders that India’s strong friendship with the people of Afghanistan is reflected in the more than 500 projects India has there.

“This friendship will continue to guide us. India’s footprint and activities naturally keep in mind the ongoing changes,” Jaishankar said while briefing 37 floor leaders of 31 political parties in parliament.

As per sources, the EAM also told the floor leaders of political parties that the Government of India also facilitated evacuation of Indians by other agencies.

However, he said evacuation from war-ravaged Afghanistan has been a big challenge on account of frequent firing incidents near the Kabul airport and the city.

The EAM, as per sources, also told the opposition leaders that multiple checkpoints by various groups in Kabul, delays in landing permission for aircrafts, overnight clearances from relevant countries, establishing coordination on ground and issues at the airport—posed big challenges before the safe evacuation process.

He also told the opposition leaders that immediately after the Taliban’s capture of Kabul, a Special Afghan Cell was set up on August 16 to coordinate repatriation and other requests from the war-torn country. Manned by more than 20 MEA officials, the Special Afghan Cell was operational 24X7 and it responded to requests over calls, emails and whatsapp messages.

Giving details of calls and measures adopted by the Government to repatriate Indian nationals from Afghanistan, Jaishankar said as many as 3014 calls have been attended, 7826 Whatsapp messages responded and 3101 e-mails answered by the Special Afghan Cell so far.

According to sources, the EAM also said that evacuation of Indian nationals and safety of the country’s diplomatic personnel are immediate priorities of the Government of India.

He also said assistance to Afghan nationals in distress, providing leadership under Neighbourhood First and international coordination and humanitarian efforts are prime concerns of the government.

The EAM also informed the floor leaders of the opposition parties that India chaired the UNSC Special Session on Afghanistan and will join the upcoming UNHRC session in Geneva.