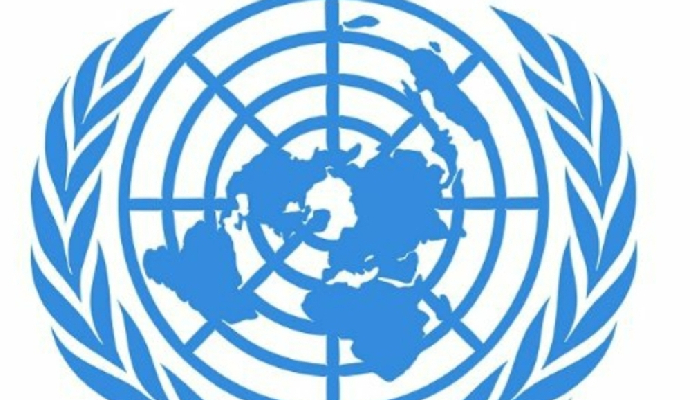 India has called for urgent redressal of the maintenance issues surrounding the SAFER tanker anchored north of the port of Hodeidah of Yemen.

During discussions on the issue at the UN Security Council (UNSC) on Monday, India strongly supported an appeal for an urgent access for the UN team to the tanker.

SAFER is a Floating Storage and Offloading (FSO) oil vessel with over 140,000 tonnes of oil on board and fears have been expressed about an impending oil spill.

The tanker, which is one of the world's largest, has had no maintenance since 2014 owing to the 6-year-long conflict in Yemen.

At the UNSC Briefing on Yemen, India’s Permanent Representative to UN TS Tirumurti said continued military escalation in Marib has triggered counter-offensive operations in other provinces of Yemen.

The UNSC Briefing came on a day when at least 62 were reportedly killed in battles between the Yemeni national forces and Houthi rebels in Yemen’s Central province of Marib within last 24 hours.

“Call on all parties to refrain from military action that could lead to further escalation of hostilities,” Ambassador Tirumurti said.
He reiterated the importance of a full implementation of the Stockholm and Riyadh Agreements.

“The humanitarian situation worsens with every passing day. There is need for regular, predictable and unimpeded delivery of humanitarian assistance and adequate funding for humanitarian operations on an urgent basis,” Tirumurti noted.

He called for an enhanced and effective humanitarian assistance to the Yemeni population throughout the country without any discrimination.

Noting that recent oil spill created by oil tanker DIA off the coast of Aden is a pertinent reminder for the urgent redressal of the situation surrounding the SAFER tanker, Tirumurti said India strongly support the call for urgent access to the SAFER tanker for the UN team.

Tirumurti highlighted that India reiterates its call for an urgent nationwide ceasefire followed by a robust and inclusive political process with full respect for Yemen’s unity, sovereignty, independence and territorial integrity.

The FSO Safer which is anchored 60 kilometers north of the port of Hodeidah is a key lifeline for aid supplies to much of Yemen’s population.

With over 140,000 tonnes of oil on board, the 400,000-tonne tanker had no maintenance since 2014, because of the six-year-long conflict which has caused a humanitarian catastrophe and practically stopped the day-to-day functioning of the country.
Attachments area