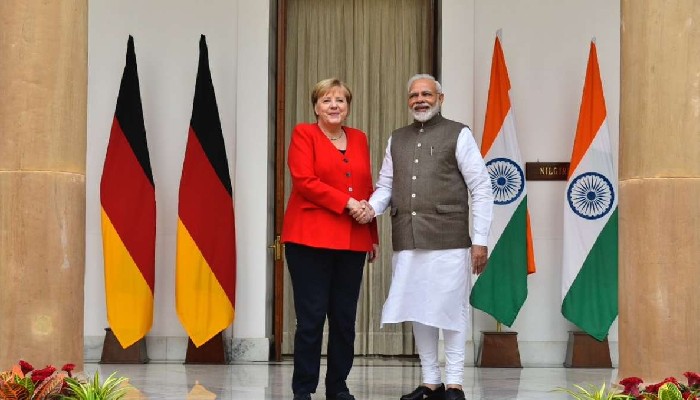 Prime Minister Narendra Modi on Monday spoke on phone with his German counterpart, Federal Chancellor Dr Angela Merkel and discussed the unfolding security situation in Afghanistan and its implications on the region and the world.

As per a statement from the Prime Minister’s Office, the two leaders emphasised the importance of maintaining peace and security, with the most urgent priority being the repatriation of stranded people.

The two leaders also discussed issues on the bilateral agenda, including cooperation in Covid-19 vaccines, development cooperation with a focus on climate and energy, and fostering trade and economic relations.

They exchanged views on issues of multilateral interest such as the forthcoming COP-26 meeting and the Indian initiative to promote a dialogue on maritime security at the United Nations Security Council.

They emphasised commonality of perspectives between both sides on promoting inclusive cooperation in the Indo-Pacific region.