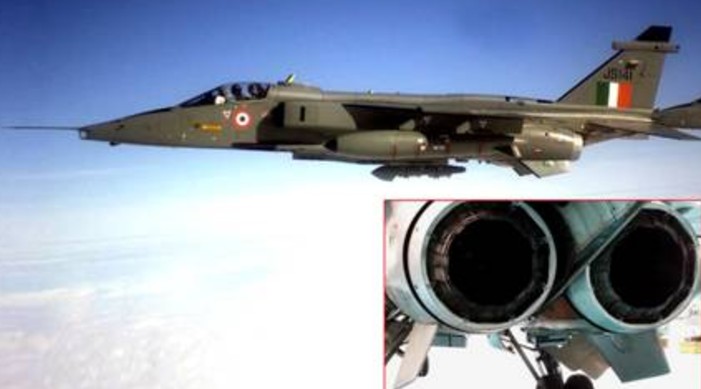 Developed by the Defence Research and Development Organisation’s Jodhpur-based Defence Laboratory in collaboration with the Pune-based High Energy Materials Research Laboratory (HEMRL), the advanced chaff material and chaff cartridge ensures survivability of aircraft, a statement issued by the Ministry of Defence said on Thursday.

The Indian Air Force has started the process of induction of this technology after completion of successful user trials, the Ministry said.

In today’s electronic warfare, survivability of fighter aircraft is of prime concern because of advancement in modern radar threats.

The importance of this technology lies in the fact that very less quantity of chaff material deployed in the air acts as a decoy to deflect enemy’s missiles for ensuring safety of the fighter aircraft.

The technology has been given to the industry for production in large quantities to meet the annual rolling requirement of the Indian Air Force.

Defence Minister Rajnath Singh has lauded the DRDO, the IAF and the industry for indigenous development of this critical technology, terming it as one more step of the DRDO towards ‘AatmaNirbhar Bharat’ in strategic defence technologies.

Secretary Department of Defence R&D and Chairman DRDO Dr G Satheesh Reddy congratulated the teams associated with the successful development of this advanced technology that will further strengthen the Indian Air Force.