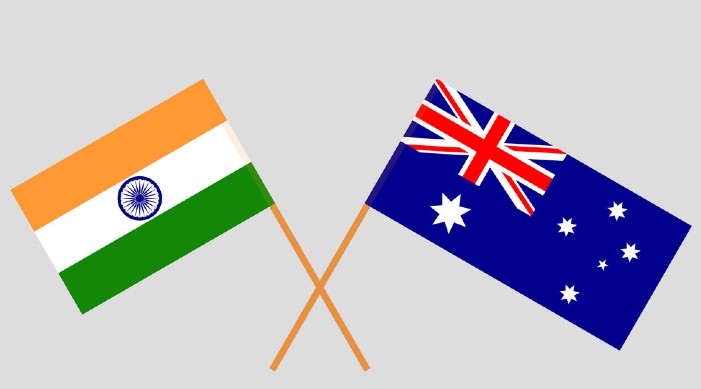 India and Australia will in all likelihood hold the first two plus two meeting of foreign and defence ministers in September.

According to Australia’s ABC News, Foreign Minister Marise Payne and Defence Minister Peter Dutton would travel to India after visiting the US for meetings with their counterparts.

As per the Australian media, it would be Peter Dutton’s first overseas visit since becoming Defence Minister in March, 2021

If ABC News report published on Wednesday is to be believed, Australian Prime Minister Scott Morrison may also visit the US in September for a possible in-person meeting of the Quadrilateral Security Dialogue, with US President Joe Biden, Indian Prime Minister Narendra Modi and Japanese Prime Minister Yoshihide Suga.

Significantly, the Quad countries—India, the US, Australia and Japan will participate in the annual Malabar exercise near Guam later this month.

According to ABC News, regional security, pandemic and travel restrictions that have been placed because of the coronavirus, may surface during India-Australia two plus two dialogue.