In a first, dehydrated Mohua flower from Chhattisgarh exported to France 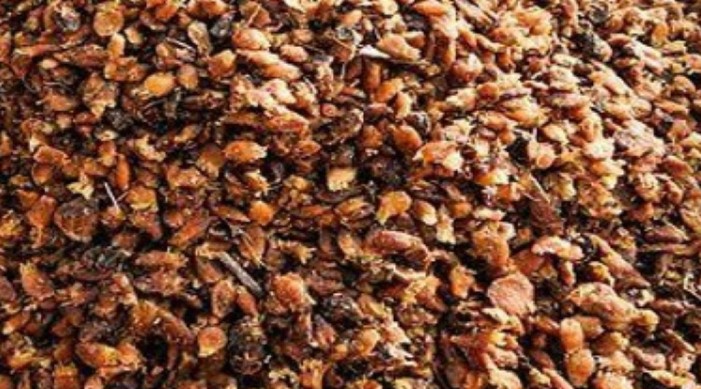 For the first time, a shipment of dehydrated Mohua flower has been exported via sea to France from Chhattisgarh.

The Mohua flower was sourced from forests in Korba district, Chhattisgarh & processed by APEDA registered Enterprise.

Mahua flowers exported to France were collected mostly by the tribal population from the forests of Korba, Kathghora, Surguja, Pasan, Pali, Churri in Chhattisgarh. Dehydrated Mahua flowers are used for making liquor, medicine and syrup.

On another front, for boosting income of small ruminant farmers, a consignment of processed Himalayan Goat meat sourced from villages of Uttarakhand hills was exported to Dubai, United Arab Emirates.

The export of meat from Uttarakhand will boost the livelihood for farmers and enhance their economic status. This initiative of APEDA and other organizations will also lead to an increase in the income of farmers of Uttarakhand.

The virtual meet with Laos was the 37th in the series of VBSM organized by APEDA with various countries for boosting exports of agricultural and processed food from India. India mostly exports buffalo meat, marine products, groundnut, cotton, oil meals, animal casing and spices to Laos.

In a major boost to exports of exotic fruits, APEDA in association with Indian embassy organized a dragon fruit promotion programme for the Saudi Arabia market in association with a leading retailer group. Dragon Fruit, also referred to as Kamalam in India.

APEDA recently facilitated dragon fruit exports from Maharashtra, Gujarat, West Bengal to the United Kingdom, King of Bahrain and Saudi Arabia. The cultivation of dragon fruit requires less water and can be grown in various kinds of soils.