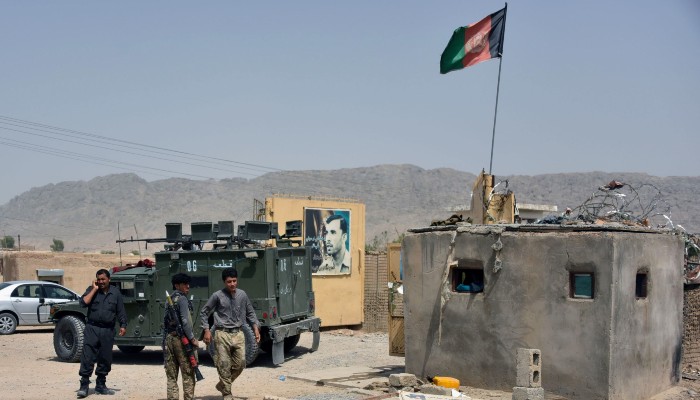 The Taliban are capturing provinces in Afghanistan without facing resistance

Around 1500 Indians are currently staying in Afghanistan

In the wake of escalating violence in Afghanistan, India on Tuesday issued a security advisory asking all its nationals in the war-torn country to make immediate travel arrangements to return to their home-country before commercial flights to it stop.

“As violence in many parts of Afghanistan has escalated, commercial air travel services to many provinces and cities are getting discontinued,” informed the security advisory issued by the Indian Embassy in Afghanistan.

The latest advisory is in continuation of the advisories issued by Indian Embassy in Afghanistan on June 29 and July 24 asking its nationals of maintaining utmost vigilance and caution and avoiding travel outside the main cities.

In the meantime, Indian Consulate in Mazar-e-Sharif, the capital of Balkh province in Northern part of the country, said that a special flight will be leaving from Mazar-e-Sharif to New Delhi on Tuesday evening.

The Indian Consulate tweeted in reply to the previous tweet that Indian citizens desiring to leave by special flight should immediately convey their full name, passport number, date of expiry by WhatsApp at the following numbers: 0785891303 and 0785891301.

The closing of Indian consulate in Mazar-e-Sharif has come close on the heels of shutting down of Consulate in Kandahar last month owing to the heavy fighting between Taliban and Afghan National forces. However, India’s Kabul based Embassy will continue to remain open.

However, all Indian nationals visiting, staying and working in Afghanistan are strongly advised of keeping themselves updated on the availability of commercial flights from various parts of Afghanistan and make immediate travel arrangements to return to India before commercial air services are discontinued to their place of stay/visit in Afghanistan.

Indian companies operating in Afghanistan are strongly advised to immediately withdraw their Indian employees out of project sites in Afghanistan before air travel services get discontinued.

Indian nationals working for Afghan or foreign companies in Afghanistan should immediately request their employer to facilitate their travel from project sites to India. They can also contact the Embassy at contact details provided in the advisory.

Special attention is once again drawn to the members of Indian media arriving in Afghanistan. The contents of this advisory are valid for such media persons also.