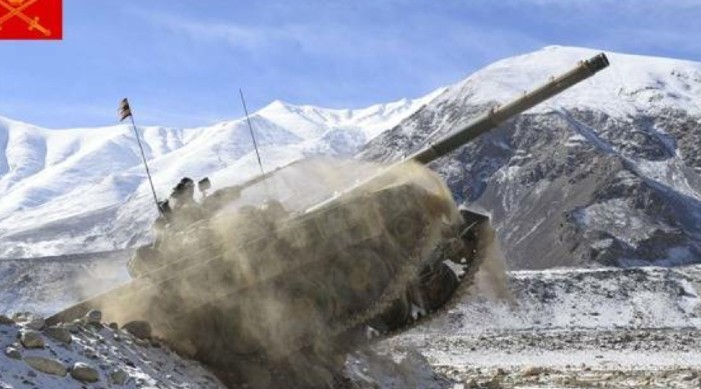 Looking to foster military-to-military cooperation while building upon the best practices of participating nations, a 101-member contingent of the Indian Army will proceed to Russia to participate in the International Army Games-2021.

The games will held from August 22 to September 4, said a Ministry of Defence statement.

The contingent will also contribute two observers (one each) for the Open Water and Falcon Hunting games in which Pontoon Bridge laying and UAV crew skills will be showcased by the participating teams.

The Indian Army contingent has been selected out of the best from various arms after three levels of screening, the statement mentioned.

Participation in these annual games is a reflection of the level of professionalism of the Indian Army amongst the world Armies, it stated.

The competition also fosters military to military cooperation while building upon the best practices of participating nations, said the Ministry of Defence.

Previously, India stood first amongst the eight countries that had participated in Army Scouts Master Competition 2019 in Jaisalmer.