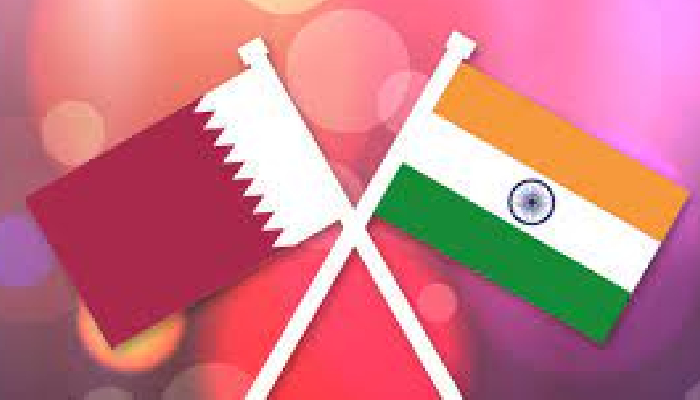 Special Envoy of the Foreign Minister of Qatar for Counter-terrorism and Mediation of Conflict Resolution Mutlaq bin Majed Al-Qahtani is on a visit to India.

According to sources, on Thursday, Qahtani met Joint Secretary (PAI) J P Singh and exchanged views on the current situation in Afghanistan and recent developments in the Afghan peace process.

He will call on Foreign Secretary Harsh Vardhan Shringla and EAM S Jaishankar during his visit on Saturday, said sources.

It should be remembered that Qatar will be hosting a meeting of special envoys from Russia, the US, China and Pakistan on August 11.

This meeting has been called by Russia to push intra-Afghan talks to find a political settlement in Afghanistan at a time when the Taliban have launched an offensive against the government forces in the war-torn country.

Qatar will also be hosting another meeting between the Afghan side and regional and international partners this month.

India backs President Ashraf Ghani-led government and is in talks with other stakeholders in Afghanistan. It has consistently opposed the imposition of any regime by force.