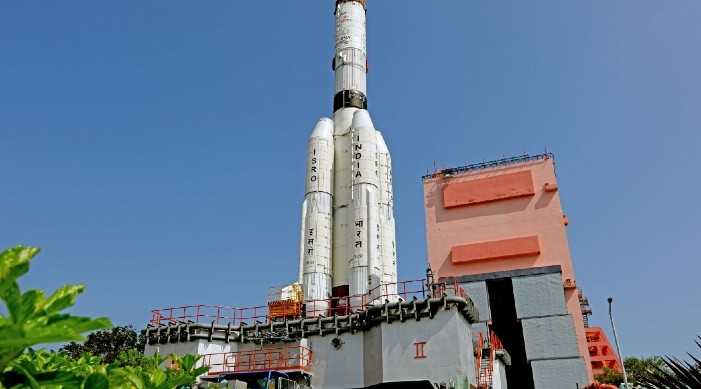 Operating from geo-stationary orbit, the satellite will enable near-real time monitoring of natural disasters like floods & cyclones. The EOS-03 is capable of imaging the whole country 4-5 times daily under cloud-free conditions.

According to ISRO, the launch is tentatively scheduled at 0543 Hrs IST on August 12, 2021, subject to weather conditions.

EOS-03 is a state-of-the-art agile earth observation satellite which will be placed in a Geosynchronous Transfer Orbit by GSLV-F10.

Subsequently, the satellite will reach the final geostationary orbit using its onboard propulsion system.

A 4 metre diameter Ogive shaped payload fairing is being flown for the first time in this GSLV flight. This is the fourteenth flight of GSLV.