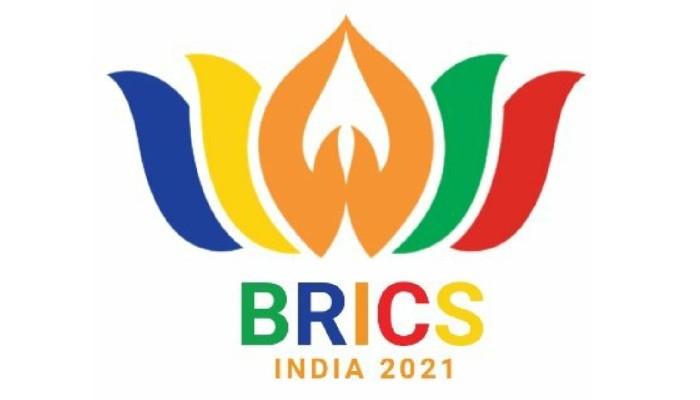 The plan was finalized during the 6th meeting of the BRICS Counter Terrorism Working Group (CTWG) held virtually on 28-29 July under the chairship of India.

The BRICS Counter Terrorism Action Plan is one of the key deliverables during India’s Chairship of BRICS and will be adopted at the meeting of BRICS National Security Advisors scheduled next month, the Ministry of External Affairs said on Friday.

During the Working Group meeting, while condemning terrorism in all its forms and manifestations whenever, wherever and by whomsoever committed, the BRICS countries also exchanged views on terrorism threat assessment at national, regional and global level and resolved to further enhance counter terrorism cooperation in line with the Action Plan.