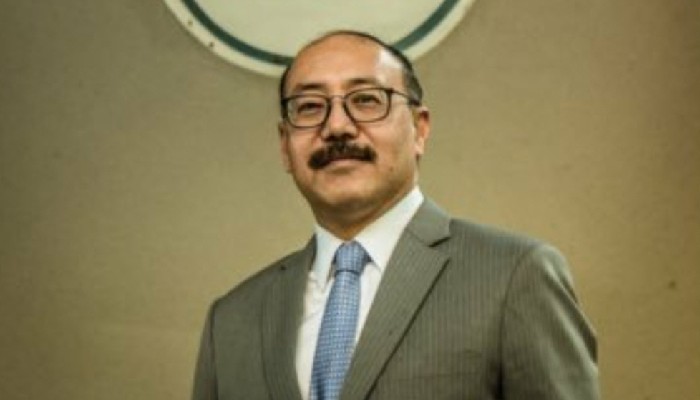 He will also discuss regional and global issues of mutual interest, the Ministry of External Affairs said

India’s Foreign Secretary Harsh Vardhan Shringla will visit the United Kingdom on the 23rd and the 24th of July. He will review bilateral relations between both sides with a focus on the India-UK 2030 roadmap, said the Ministry of External Affairs Spokesperson Arindam Bagchi.

“During his visit, the Foreign Secretary will be meeting his counterparts and conduct a detailed review of bilateral relations with particular focus on the implementation of the 2030 roadmap. He will also discuss regional and global issues of mutual interest,” the MEA Spokesperson said in a media briefing on Thursday.

It may be recalled that the recently held India-UK summit between Prime Minister Narendra Modi and his UK counterpart Borris Johnson in May 2021, both countries adopted an ambitious 2030 India-UK roadmap to elevate bilateral ties to a comprehensive strategic partnership and guide cooperation over next decade on key areas of trade and economy, defence and security, and climate, health and people to people relations.

One of the most important announcements of the India-UK summit was to double the two-way trade in the next decade and deepen their economic cooperation through an Enhanced Trade Partnership.

The Prime Ministers of both countries announced the intent to unlock the full potential of their trade and commercial relationship, boosting jobs, investment and exports, including consideration of an Interim Trade Agreement to deliver early gains.

Despite the challenges over the years, India and the UK have been important partners in business. Foreign Secretary’s visit will prove to be beneficial for both sides in this regard.

“Naturally, we will continue to provide the updates of the visit as it unfolds,” the MEA Spokesperson added.