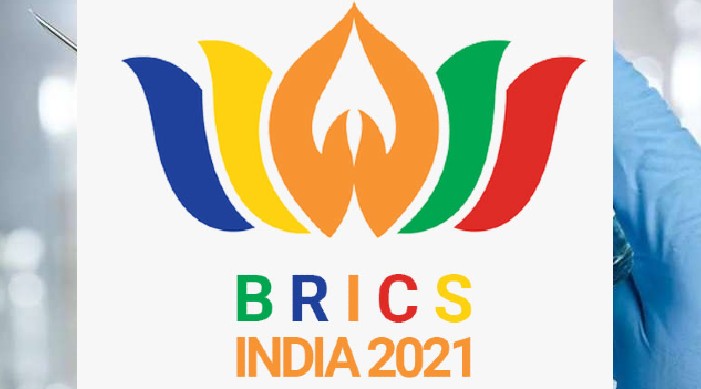 BRICS members have decided to strengthen and increase intra-BRICS cooperation and trade. A decision to this regard was taken during the BRICS meeting of the Contact Group on Economic and Trade Issues, the Ministry of Commerce and Industry said in a statement on Tuesday.

As per the Ministry, during its three-day meeting from July 12 to 14, BRICS Contact Group on Economic and Trade Issues discussed issues related to intra-trade.

As per the Ministry, BRICS members agreed to take forward India’s proposals to finalise them before the BRICS Trade Ministers' meeting to be held on September3, 2021, to be chaired by Piyush Goyal, the Commerce and Industry Minister.

To deepen and strengthen the trade and economy, BRICS members agreed India’s proposals on holding events like BRICS Trade Fair—to showcase and to have buyer and sellers virtual meet from August 16 to 18, a roundtable of BRICS MSMEs on July 22 and two workshops on services Trade Statistics to held till August 13.