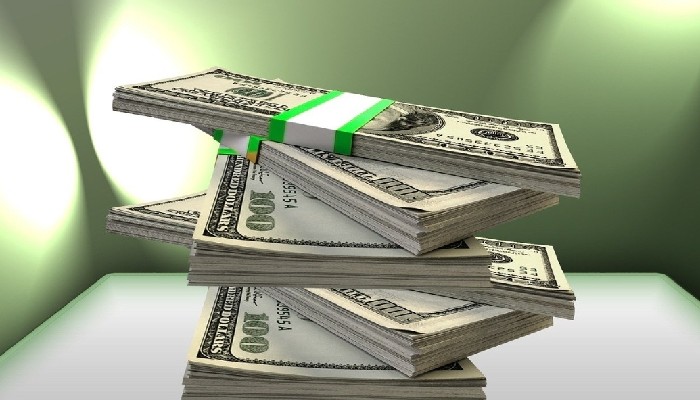 India has emerged as the fifth largest foreign exchange reserves holder in the world, with the figure standing at $608.99 billion as on June 25, 2021.

With this, India follows China, Japan, Switzerland and Russia when it comes to forex reserves.

In a written reply to a question in the Lok Sabha on Monday, Minister of State for Finance Pankaj Chaudhary stated that India’s foreign exchange reserves position is comfortable in terms of import cover of more than 18 months. It provides cushion against unforeseen external shocks, he noted.

Giving more details, the Minister said that RBI takes regular steps for diversification of forex reserves by scaling up operations in forex swap and repo markets, acquisition of gold and exploring new markets/products, while adhering to safety and liquidity standards.

Variation in India’s forex reserves is primarily the outcome of RBI’s intervention in the foreign exchange market to smoothen exchange rate volatility, valuation changes due to movement of US dollar against other international currencies in the reserve basket, movement in gold prices, interest earnings from deployment of foreign currency assets and inflow of aid receipts.

According to official figures for 2020-21, India’s balance of payments recorded surplus in both current account and capital account. This contributed to the increase in foreign exchange reserves during the year.

Besides exports and imports of goods and services, the overall stability of the external sector depends on other components of balance of payments including remittances (transfers), income in the current account, the size of net capital flows and external debt.

India is comfortable in most of these external sector vulnerability indicators, the Minister said.