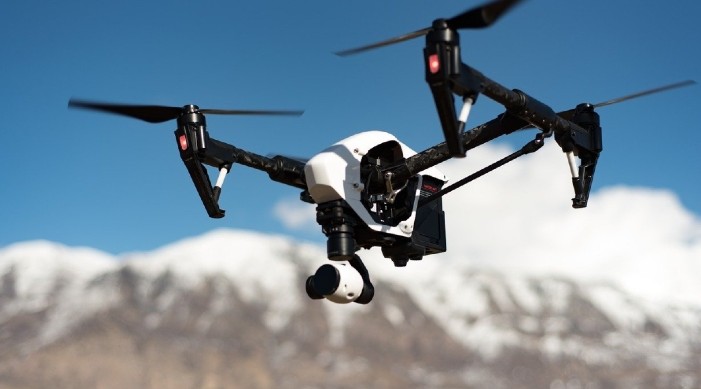 The new rules are built on 'a premise of trust, self-certification, and non-intrusive monitoring'

The Drone Rules, 2021, which incorporate several new features for easier operation of drones in the country, have been released for public consultation by the Union Civil Aviation Ministry.

The Drone Rules, 2021, once notified, will supersede the Unmanned Aircraft System (UAS) Rules, 2021 which came into force on March 12 this year, the ministry said on Thursday.

One of the interesting features of Drone Rules 2021 is the development of Drone Corridors for cargo deliveries.

The number of forms to be filled to operate drones in the country have been reduced to six in draft Drone Rules, 2021, in comparison to 25 forms mentioned in the Unmanned Aircraft System (UAS) Rules.

There will be a unique authorisation number and a unique prototype identification number.

The coverage of drones under Drone Rules, 2021 has been increased from 300 kg to 500 kg. This will cover drone taxis also.

There will be no restriction on drone operations by foreign-owned companies registered in India.

To promote easier approvals and registration, a Digital Sky Platform shall be developed as a business-friendly single-window online system.

There will be minimal human interface on the digital sky platform and most permissions will be self-generated, the ministry said.

This platform will display an interactive airspace map with green, yellow, and red zones.

According to the aviation ministry, the new rules are built on "a premise of trust, self-certification, and non-intrusive monitoring".

Under the draft rules, no flight permission will be required upto 400 feet in green zones and upto 200 feet in the area between 8 and 12 km from the airport perimeter.

At the same time, the yellow zone has been reduced from 45 km to 12 km from the airport perimeter.

No pilot licence will be required for micro drones (for non-commercial use), nano drone and for R&D organisations, the draft rules say.