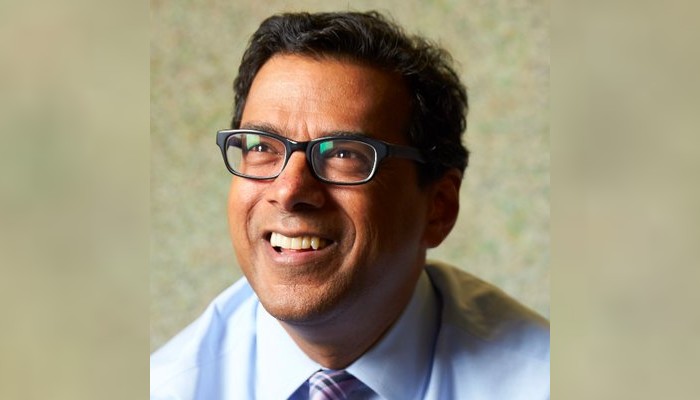 Atul Gawande has been nominated for Assistant Administrator of the Bureau for Global Health, US Agency for International Develo

The two Indian Americans are Rahul Gupta and Atul Gawande

President Joe Biden on Tuesday announced his intent to nominate 11 individuals including two Indian-Americans to serve in key roles.

The son of an Indian diplomat, Gupta was born in India and grew up in the suburbs of Washington, DC. He is a national and global thought leader and a driver of innovative public policies on health issues.

Gupta serves as an advisor to several organizations and task forces on local, national and international public health policy. He also led the development of the state's Zika action plan and its preparedness efforts during the Ebola Virus Disease Outbreak.

At age 21, he completed medical school at the University of Delhi. He earned a master’s degree in public health from the University of Alabama-Birmingham and a global master’s of business administration degree from the London School of Business and Finance.

Meanwhile, Gawande is founder and chair of Ariadne Labs, a joint center for health systems innovation at Brigham and Women's Hospital and the Harvard TH Chan School of Public Health, and of Lifebox, a nonprofit organization making surgery safer globally.

During the coronavirus pandemic, he co-founded CIC Health, which operates COVID-19 testing and vaccination nationally, and served as a member of the Biden transition COVID-19 Advisory Board.

From 2018 to 2020, he was the CEO of Haven, the Amazon, Berkshire Hathaway, and JPMorgan Chase healthcare venture. He previously served as a senior advisor in the Department of Health and Human Services in the Clinton Administration.

Besides, Gawande has been a staff writer for The New Yorker magazine since 1998 and written four New York Times best-selling books: Complications, Better, The Checklist Manifesto, and Being Mortal.