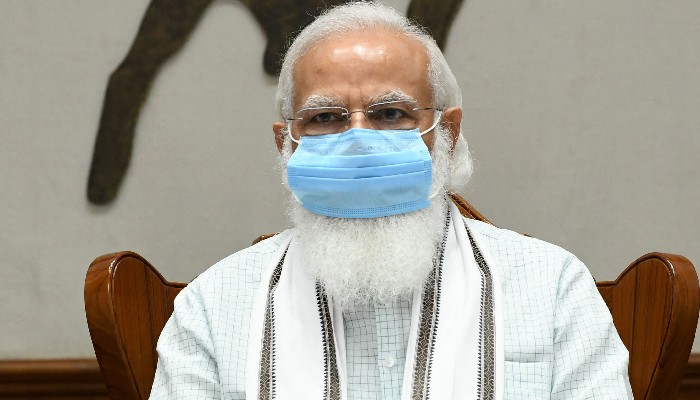 During their conversation both leaders also reviewed the progress of the India-supported development projects in the Indian Ocean country and expressed satisfaction at the rapid pace of implementation despite the constraints of Covid-19 pandemic, a statement issued by the Ministry of External Affairs said.

Prime Minister Modi noted that Maldives is a central pillar in India’s ‘Neighbourhood First’ policy and its maritime vision of Security and Growth for All in the Region (SAGAR).

The Prime Minister also conveyed his congratulations to President Solih for the election of Foreign Minister Abdulla Shahid as the President of the UN General Assembly.

President Solih thanked Prime Minister Modi for India's cooperation and support in the fight against the Covid pandemic.