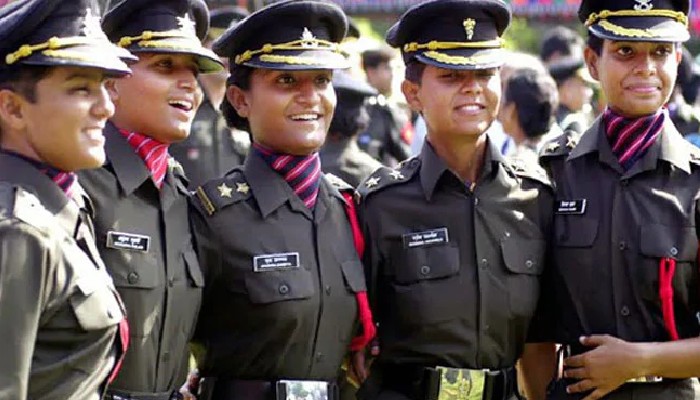 With the grant of permanent commission, the women officers are transcending into an era of gender parity

Results of few women officers have been withheld for administrative reasons and awaiting outcome of the clarification petition filed by the UOI in the Supreme Court, as per a statement by the Ministry of Defence.

All women officers granted permanent commission would undergo special training courses and challenging military assignments to empower them for higher leadership roles in the Indian Army.

Further, all women officers who were considered in this Special Number 5 Selection Board and not granted PC, will yet be eligible for pension subject to serving for a minimum of 20 years in service.

The results were declared in November 2020. Further, in March 2021, the Supreme Court had directed to reconsider some cases of women officers who were not granted permanent commission by laying down the revised parameters.

Permanent commission to women officers in junior batches has also commenced from December 2020, in which they are considered for PC in their 10th year of service.

With the grant of permanent commission, the women officers are transcending into an era of gender parity and are gearing up to assume challenging leadership roles, akin to their male counterparts.