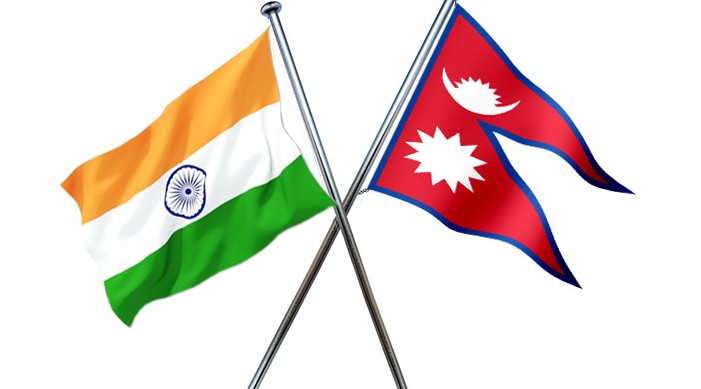 The Project will be built at an estimated cost of US $ 1.3 billion

The MoU was signed by Chairman and Managing Director SJVN Ltd, Nand Lal Sharma and CEO, Investment Board of Nepal (IBN), Sushil Bhatta in Kathmandu in presence of Deputy Prime Minister of Nepal, Bishnu Prasad Paudel and India’s Ambassador to Nepal, Vinay Mohan Kwatra, said the IBN in a statement.

The Lower Arun Hydropower Project is located in Sankhuwasabha and Bhojpur districts of the Himalayan nation.

The Lower Arun Hydroelectric Project with an estimated cost of US $ 1.3 billion is yet another milestone of a partnership between Nepal and India on infrastructure development.

The signing of this MoU will prove to be a milestone for business cooperation between Nepal and India, said IBN CEO Bhatta.

The government of Nepal is fully committed to providing all required support to the project, noted Deputy Prime Minister and IBN VC, Bishnu Prasad Paudel.

IBN Chairman and Managing Director Sharma expressed his commitment to accelerate the remaining tasks and complete the development of Lower Arun Hydroelectric Project before its stipulated time.

The signing of the MoU would pave the way for energy infrastructure development and the overall economic prosperity of Nepal, Ambassador of India to Nepal Vinay Mohan Kwatra said.

The project will be built under the build, own, operate and transfer (BOOT) model, it added.

The project will not have any reservoir or dam and will be a tailrace development of Arun-3 hydro project, which will mean water re-enters the river for the Lower Arun project, said IBN statement.