India brings back diplomats, security personnel from consulate in Kandahar 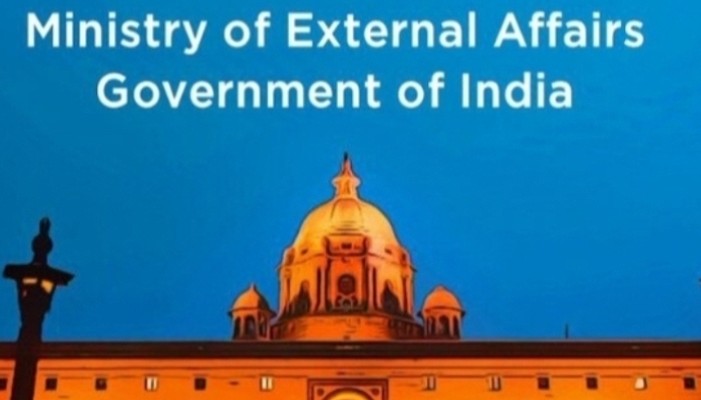 India was closely monitoring the evolving security situation in Afghanistan, the MEA said

India has moved out diplomats and security personnel from its consulate in Kandahar in Afghanistan in view of the deteriorating security situation and the Taliban gaining control of new areas around the southern Afghan city.

Confirming this development on Sunday, Ministry of External Affairs (MEA) Spokesperson Arindam Bagchi said India- based personnel had been brought back for the time being "due to the intense fighting near Kandahar city".

The MEA Spokesperson however described it as "a purely temporary measure" until the situation stabilizes.

"The Consulate General of India in Kandahar has not been closed. However, due to the intense fighting near Kandahar city, India based personnel have been brought back for the time being," Bagchi said in response to a media query.

India was closely monitoring the evolving security situation in Afghanistan, he said, adding that safety and security of Indian personnel was paramount.

The Consulate continues to operate through local staff members, he pointed out.

Arrangements were being made to ensure continued delivery of visa and consular services through the Indian Embassy in Kabul.

"As an important partner of Afghanistan, India remains committed to a peaceful, sovereign and democratic Afghanistan," Bagchi stressed.