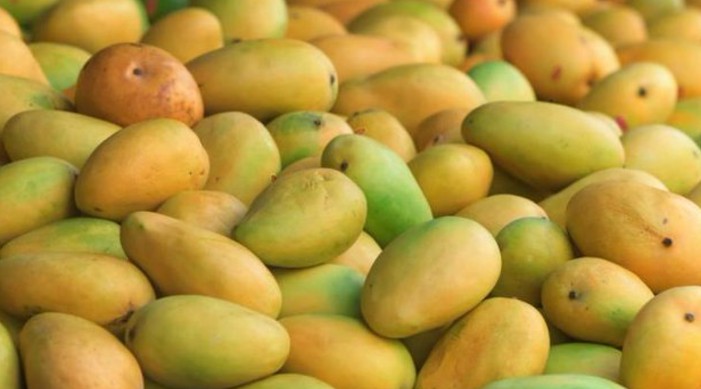 The mangoes are symbolic of the friendship between the two countries

A truck carrying 2,600kg of the Haribhanga variety grown in Rangpur region entered India through Benapole on Sunday.

President Ram Nath Kovind is also one of the recipients.

The mangoes are a memento of friendship between the two countries, media reports quoted Anupam Chakma, deputy commissioner of Benapole Customs House.

They also alluded that Hasina plans to send mangoes to the chief ministers of the northeastern states of Assam, Meghalaya, Mizoram and Tripura, all of which share borders with Bangladesh.

This is not the first time that PM Hasina has sent gifts to Indian leaders.

Gifting of mangoes and sweets is common in South Asian diplomacy.

She had gifted 20 kg of Hilsa fish from Padma River to West Bengal Chief Minister Mamata Banerjee during her oath-taking ceremony for the second consecutive term in 2016.

Earlier Bangladesh Prime Minister Hasina on a four-day-long state visit to India in 2017 had brought with her gifts for the Indian leadership, including then President Pranab Mukherjee and Prime Minister Modi.

She had then brought a Panjabi pair of silk pyjamas, artworks, a dinner set, a leather bag set, four kilogram of kalojam and rosgolla, two kilogram sandesh, 20 kg of hilsa and two kilograms of yogurt for the Indian Indian President.