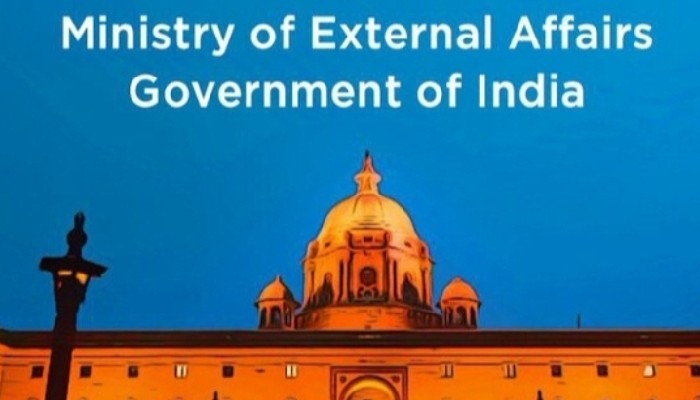 “We have seen the media reports based on a tweet from some journalist about EAM’s meeting with Taliban leaders,” stated MEA Spokesperson Arindam Bagchi replying to a set of questions in his weekly press briefing.

“Since this issue has been raised, let me categorically deny claims that External Affairs Minister met any Taliban leader. Such stories are false and mischievous,” he retorted.

“You would have seen the detailed statement made by EAM Jaishankar on 22 June at the UN Security Council where he spoke extensively on these issues including India’s support for a durable peace driven by an inclusive Afghan led, Afghan owned and Afghan controlled peace process,” the MEA Spokesperson placed on record.

“We support all peace initiatives and have been engaged with various stakeholders,” he reiterated.

“As regards to the security situation in Afghanistan, we are obviously concerned by the increase in violence there, based on which we have issued a security advisory for Indian nationals in Afghanistan,” Bagchi informed.

It was being claimed that India has established contact with the Taliban, with a Qatari minister even stating on record that an Indian delegation had met with the insurgent group in Doha.

On 29 June, an Afghan journalist Sami Yousafzai had tweeted that Afghan Taliban sources in Quetta Shura had told him that the Indian External Affairs Minister had met with Taliban leaders.

He also identified the Taliban leaders as Mullah Baradar, head of the political office, along with Khairullah Khairkhwa and Shaikh Dilawar, both of the members of the Taliban negotiating team.

EAM Jaishankar,. while addressing the UN Security Council debate on Afghanistan on June 22, had said that intra-Afghan talks have not resulted in a reduction of violence in the insurgency-hit country.

“It is therefore crucial that the international community and, in particular, this Council presses for a permanent and comprehensive ceasefire to ensure immediate reduction in violence and protection of civilian lives,” he had said.