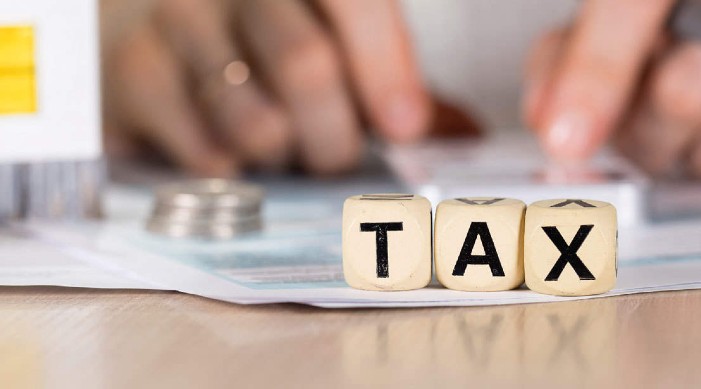 India along with several other members of OECD-G20 Inclusive Framework on Base Erosion and Profit Shifting on Thursday adopted a high-level statement containing an outline of a consensus solution to address the tax challenges arising from the digitalization of the economy.

According to the Ministry of Finance, the proposed solution consists of two components- Pillar One which is about reallocation of additional share of profit to the market jurisdictions and Pillar Two consisting of minimum tax and subject to tax rules.

Some significant issues including share of profit allocation and scope of subject to tax rules, remain open and need to be addressed. Further, the technical details of the proposal will be worked out in the coming months and a consensus agreement is expected by October.

The principles underlying the solution vindicates India’s stand for a greater share of profits for the markets, consideration of demand side factors in profit allocation, the need to seriously address the issue of cross border profit shifting and need for tax rules to stop treaty shopping.

India is in favour of a consensus solution which is simple to implement and simple to comply with. At the same time, the solution should result in allocation of meaningful and sustainable revenue to market jurisdictions, particularly for developing and emerging economies.

India will continue to be constructively engaged in reaching a consensus based ready to implement solution with Pillar one and Pillar two as a package by October and contribute positively for the advancement of the international tax agenda.