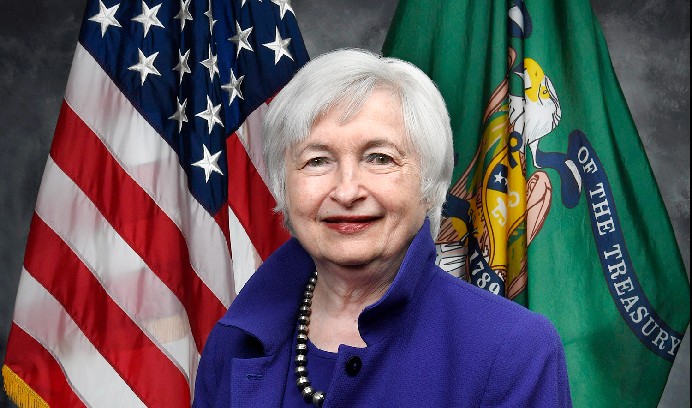 US Secretary of the Treasury, Janet L Yellen on Tuesday called up Union Finance Minister, Nirmala Sitharaman to discuss that Washington DC and India have shared interests in implementing a robust global minimum tax.

This is the second time since March, 2021, the US Treasury Secretary Yellen had spoken with Finance Minister Nirmala Sitharaman.

According to a statement from the US Department of Treasury, Yellen stressed the importance of partnership with India in the G20 and OECD to seize a once-in-a-generation opportunity to remake the international tax system to help the global economy thrive, the release further said.

Earlier this month, at the 47th G-7 Summit held in Cornwall, UK, member nations had agreed to back a new global minimum tax rate of at least 15% that companies would have to pay.

The pact paves the way for levies on multinationals in countries where they make money, instead of just where they are headquartered.

The global minimum tax could help countries collect more taxes from big companies and enable governments to impose levies on the US tech giants.

During her phone call with Finance Minister Nirmala Sitharaman in March 2021, US Treasury Secretary Yellen had appreciated India's role as a critical partner in fighting the COVID-19 pandemic and had discussed the global economic outlook.