PM Modi lauds GST on its completion of 4 years 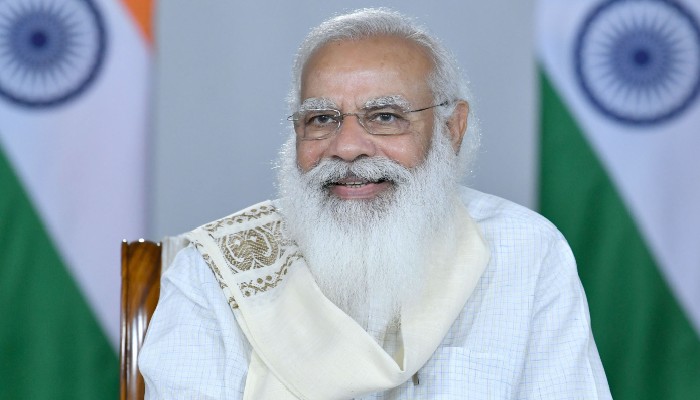 In a tweet, the Prime Minister said, “GST has been a milestone in the economic landscape of India. It has decreased the number of taxes, compliance burden & overall tax burden on common man while significantly increasing transparency, compliance and overall collection. #4YearsofGST”

The GST regime follows a four-rate structure that exempts or imposes a low rate of tax 5 per cent on essential items and levies the highest tax rate of 28 per cent tax on luxury and sin goods.

The other two tax slabs are 12 and 18 per cent. In the pre-GST era, the total of VAT, excise, CST and their cascading effect led to 31 per cent as tax payable, on an average, for a consumer.

With the GST regime completing four years tomorrow, the Finance Ministry on Wednesday listed the achievements of the GST regime. It said more than 66 crore GST returns have been filed so far and lower tax rates have helped increase compliance.

Taking to twitter, the ministry said GST has simplified compliance for all taxpayers and the GST Council also recommended several trade beneficial clarifications in light of the COVID-19 pandemic.

Under GST, businesses with an annual turnover of up to Rs 40 lakh are exempt from the tax. Additionally, those with a turnover up to Rs 1.5 crore can opt for the Composition Scheme and pay only 1 per cent tax.

"It is now widely acknowledged that GST is both consumer and taxpayer-friendly. While high tax rates of the pre-GST era acted as a disincentive to paying tax, the lower rates under GST helped to increase tax compliance. More than 66 crore GST returns have been filed so far," the Ministry tweeted.