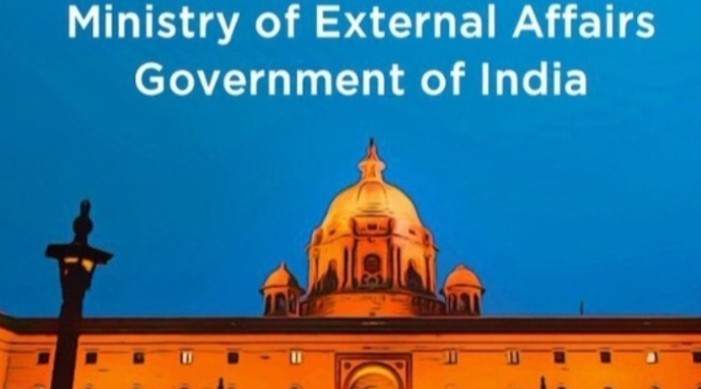 India has slammed Pakistan for its tendency to malign the nation without verifying facts and said that the unidentified material seized in Bikaro, Jharkhand recently was not uranium or radioactive in nature.

The statement came after some media reports about the police in Jharkhand arresting seven people for allegedly possessing and planning to sell ‘mineral uranium’ in the black market.

In a virtual briefing on Thursday, Ministry of External Affairs Spokesperson Arindam Bagchi denied the allegations.

Clarifying the matter, he said, “The Department of Atomic Energy, Government of India, after due evaluation and laboratory analysis of the material samples has stated that the material seized is not uranium and not radioactive.”

“The gratuitous remarks about India by Pakistan Foreign Ministry drawing upon media reports indicate their disposition to malign India without caring to check and verify facts,” he added.

Further, Bagchi reaffirmed that India maintains a stringent, law-based, regulatory system for internationally controlled items which is reflected in our impeccable non-proliferation credentials recognized by the International community.