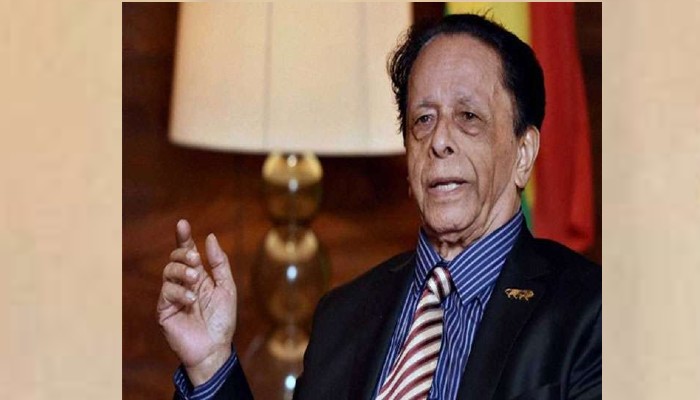 Highlighting the deep respect for Sir Anerood Jugnauth in India, including among all political parties, the Prime Minister appreciated the seminal role he played in the evolution of India's very special friendship with Mauritius.

Both leaders committed themselves to further strengthening and deepening the special bilateral relationship, in commemoration of Sir Anerood's abiding legacy.