India, US focus on increasing collaboration in counter-narcotics regulation and enforcement 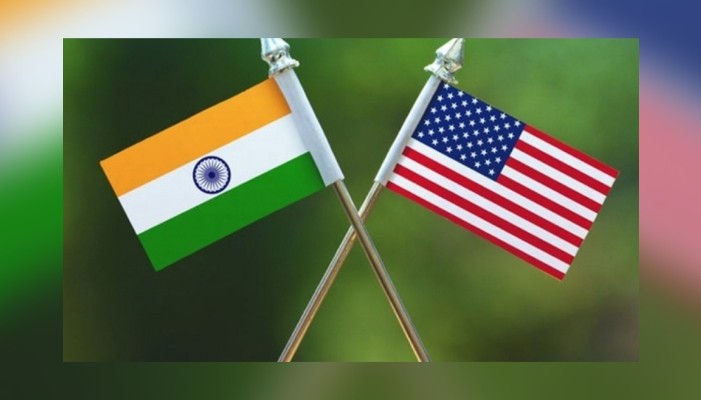 India and the United States have agreed to increase their collaboration in counter-narcotics regulation and law enforcement.

The two sides have also identified areas for joint actions and resolved to continue their close cooperation on this important issue.

The issue was discussed at the second meeting of the US-India Counternarcotics Working Group (CNWG) held on Wednesday.

Both sides exchanged views on the broad array of narcotics-related challenges facing the United States and India, said a Joint Statement of the US-India Counter Narcotics Group on Thursday.

They committed to a bilateral framework of policy engagements and expanded cooperation to help reduce the threat of illicit drugs in both countries.

The two countries committed to the sharing of data, best practices, and lessons learned, including details regarding public health approaches to address substance use disorder and other consequences of drug use within our countries.

Participants highlighted their commitment to strengthening cooperation in curtailing the illegal production, manufacturing, trafficking, and distribution of pharmaceutical and illicit drugs, as well as the precursor chemicals used to manufacture them, the Joint Statement said.

They noted their respective efforts in combating drug trafficking in accordance with the rules and regulations of their respective countries and proposed to share best practices for countering synthetic opioids and precursor chemicals, it added.

They also agreed to the sharing of expertise on dark-net, crypto-currency and postal/courier interdiction mechanism.

The two countries also committed to use of a sub-working group to establish a framework for bilateral cooperation to address the drug threat within our countries. They committed to continuing these discussions at the next CNWG meeting next year.