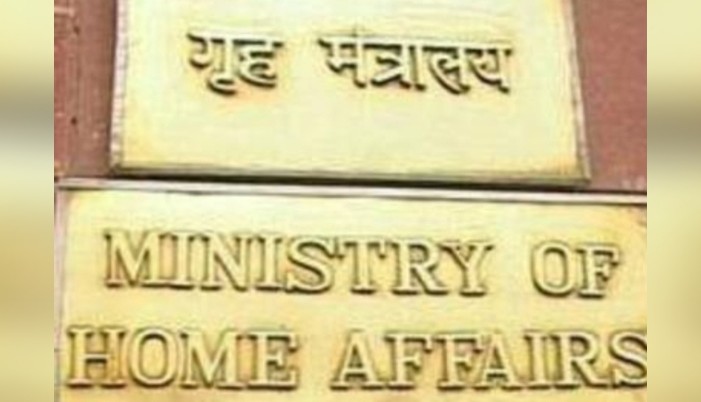 There will be no levy of an overstay penalty in such cases, the Ministry of Home Affairs said

Owing to Covid-19 restrictions on international commercial flights, the government on Friday extended the visa validity of foreigners stuck in India from March last year to August 31, 2021. Earlier, these foreign nationals had to get their visa extended every month.

“In the light of non-resumption of normal commercial flight operations, it has accordingly been decided that the Indian visa or stay stipulation period of such foreign nationals stranded in India will be considered as deemed to be valid till 31.08.2021 on gratis basis without levy of any overstay penalty,” a statement from the Ministry of Home Affairs said.

According to the statement, these foreigners may apply for an exit permission to the FRRO concerned as and when they get the opportunity to exit the country and the same would be granted without levy of any overstay penalty.

Due to non-availability of normal commercial flight operations on account of the pandemic since March 2020, a number of foreign nationals who came to India prior to March 2020 on valid Indian visas, had got stranded in the country.

Keeping in view the difficulties faced by such foreign nationals in getting their visas extended in India due to the lockdown, the MHA had earlier issued an order on June 29 last year extending their visas for 30 more days, to be counted from the date of resumption of normal international flight operations.

However, since normal flight operations never resumed due to the pandemic, such foreign nationals have had to apply for extension of their visas or stay stipulation period on a monthly basis.

“The matter has now been reconsidered by the MHA and so the new order has been issued,” the statement read.