'India will continue to make all efforts to bring back Choksi’: MEA 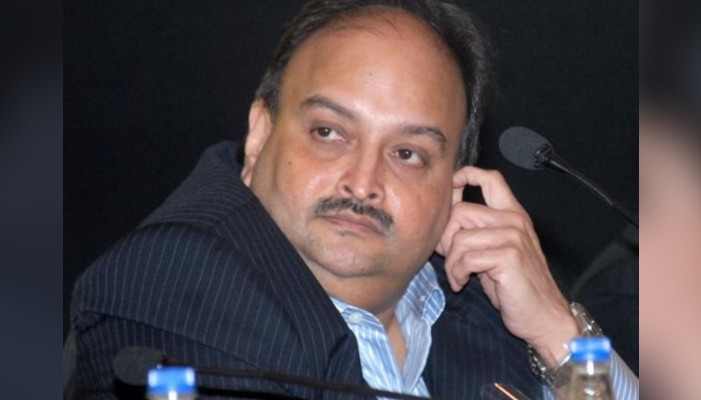 Choksi is wanted in India by the CBI and the Enforcement Directorate in the Rs. 13,500 cr Punjab National Bank (PNB) fraud case

India has made it clear that it will ensure that fugitives are brought back to the country to face justice.

Replying to a set of questions on fugitive Mehul Choksi who remains in custody of Dominican police, Spokesperson of the Ministry of External Affairs Arindam Bagchi on Thursday said, “Let me emphasize that India remains steadfast in its efforts to ensure that fugitives are brought back to India to face justice.”

“Regarding the specific case of Mehul Choksi , we understand that he is in the custody of Dominican authorities and certain legal proceedings are underway. We will continue to make all efforts to ensure that he is bought back to India,” the MEA Spokesperson said.

“For the further details and variety of questions that have been asked on different parts of this case, I will have to refer you to the Ministry of Home Affairs,” he added.

An eight member team from India had reached Dominica on Saturday afternoon in a private jet that left from New Delhi on Friday evening, for the hearing in the Choksi extradition matter.

Confirming this, Antigua and Barbuda Prime Minister Gaston Browne had said that a private jet had landed in Dominica with certain documents related to Choksi who was involved in a multi-million dollar bank scam in India.

According to the Antigua and Barbuda Prime Minister, the Indian officials had arrived for the court hearing scheduled on Wednesday (2 June) as the Dominica court had put a stay on his deportation.

Choksi is wanted in India by the CBI and the ED in Rs. 13,500 crore Punjab National Bank (PNB) fraud case and had gone missing from the island nation on May23, sparking a massive manhunt.He was captured in Dominica on May 26.