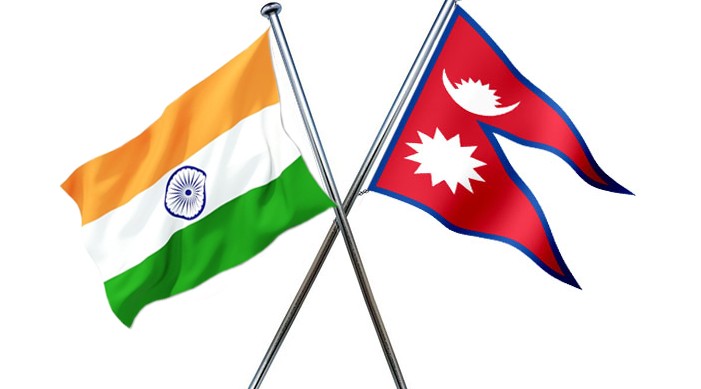 The South Asian region once again finds itself engulfed by the Covid-19 pandemic that first began in 2019. As a new wave of infection sweeps across the region, we find ourselves stretched to mobilize our resources and provide critical supplies. Like last year, therefore, the situation has yet again underscored the centrality of supply chain resilience to our safety and prosperity.

When the pandemic struck us in 2020, the first reaction worldwide was to close airspaces, shut the borders and halt the movement of people, goods and essentials. However, the India-Nepal border constitutes an axis of connectivity and not a line of division. The continuity of our cross-border trade flows is critical not only to the local communities but to the very lives of our two nations.

This is why, when most borders around the world have remained closed, the India-Nepal trade routes continue to remain open and robust. And the results are for everyone to see. After an initial slowdown in April 2020, the trade flows between India and Nepal quickly picked up, and steadily began to exceed even long term averages.

Statistics published by Nepal Customs indicate that during the first nine months of Nepali Fiscal year 2077-78, Nepal’s exports to India saw an unprecedented 23.5% increase over the same period last year. This is remarkable considering that the trade flows in the rest of the world actually dipped in this period, by almost 5%. Moreover, much of the rise in Nepal’s exports to India was contributed by agricultural and food products, thus making Nepal’s farmers a direct beneficiary of such trade.

It is equally interesting that during the same nine-month period, 99% of Nepal’s overland trade – with India and the rest of the world – took place through customs stations on the Indian border, which remained open throughout and in both directions. This is a clear testimony to the unique benefits of this common border, which ensured that supplies were maintained, jobs were saved and the economy as a whole cushioned against the most adverse impacts of the pandemic.

Nowhere was the role of cross-border connectivity more visible than in supply of petroleum products to Nepal. Within a short span of being made operational, the iconic Motihari-Amlekhgunj pipeline – a symbol of our two countries’ investment in an interconnected future – has already rendered the pandemic irrelevant, saving Nepal Oil Corporation nearly Rs 147 million a month during the pandemic period. The pipeline in fact created a record by supplying 100 million liters of diesel to Nepal in a single month in December 2020.

In May 2021, Nepal also became the first country to benefit from India’s recent guidelines on cross-border power trade when Nepal Electricity Authority entered into an arrangement to buy power in real time from Indian Energy Exchange. As Nepal aims to become power surplus during the upcoming Monsoon season, these guidelines will also allow it to sell electricity to India with equal ease, and ensuring increasing prosperity for its people.

Even during the pandemic’s 2nd wave, we have been able to keep the trade flows open, which included large quantities of Covid-19 related medicines and equipment. This has been a truly whole-of-the-government bilateral cooperation, involving India’s state machinery at central, provincial and even district level, and all levels of Nepal’s government, all singularly dedicated to the cause of helping each other.

As both our countries yearn to emerge from the destruction caused by the pandemic, it is clear that the route to shared prosperity is through open supply lines and strengthened connectivity, whether through seamless border infrastructure, railways, roadways, power transmission lines, pipelines or even digital financial linkages.


The writer is the current Indian Ambassador to Nepal; this write up first appeared in Kathmandu-based daily, Kantipur on May 31