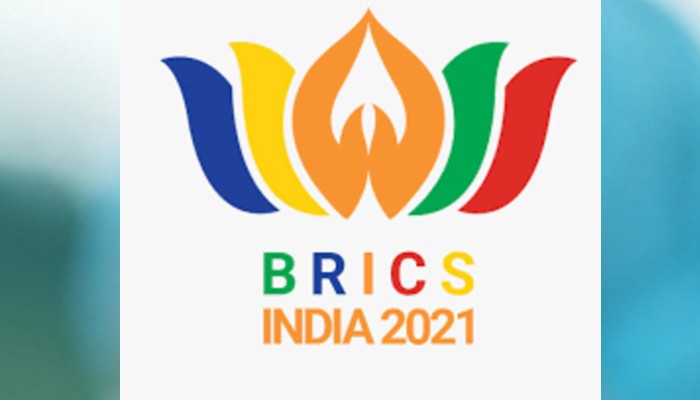 At the BRICS Foreign Ministers, held in a virtual manner, participants renewed their call for reforms of the United Nations and the UNSC

In their joint statement, Foreign Ministers of Brazil, Russia, India, China and South Africa on Tuesday recommitted to instill new life in the discussions on reform of the UN Security Council and continue the work to revitalize the General Assembly and strengthen the Economic and Social Council.

The Ministers recalled the 2005 World Summit Outcome document and reaffirmed the need for a comprehensive reform of the UN, including its Security Council, with a view to making it more representative, effective and efficient, and to increase the representation of the developing countries so that it can adequately respond to global challenges.

China and Russia reiterated the importance they attach to the status and role of Brazil, India and South Africa in international affairs and supported their aspiration to play a greater role in the UN.

BRICS Foreign Ministers emphasized the urgency of revitalization of the UN General Assembly so as to enhance its role and authority in accordance with the UN Charter, and in this regard called for identification of best practices and working methods across its various Committees for implementation of its resolutions.

They also reaffirmed their commitment to strengthen ECOSOC’s role in policy guidance, oversight and coordination. They called for the Council to continue addressing the three dimensions of sustainable development – economic, social and environmental - in a balanced and integrated manner, recognizing the 2030 Sustainable Development Agenda as a comprehensive, indivisible, far-reaching and people-centered set of universal and transformative targets adopted to deal with the challenges of the decade ahead, including through regional development initiatives.

The Ministers agreed that the United Nations needs to make development central to the global macro policy framework.

They stressed the importance of preserving a balanced approach and a rational division of labor between the different principal organs, missions, agencies and funds, based on the UN Charter and on specific mandates.

The Ministers recognized that in order to effectively comply with the principles and objectives of the Charter, there was a need for an efficient and accountable UN Secretariat, and in this regard called for the establishment of effective mechanisms to strengthen the Secretariat’s accountability and oversight, improve its management performance and transparency, representation and reinforce ethical conduct.

The Ministers called for the implementation of equitable geographical representation across the UN system. The Ministers noted the progress made in increasing gender equity in the UN.

On international peace and security, they called for continued efforts to strengthen the system of arms control, disarmament and non-proliferation treaties and agreements and to preserve its integrity for maintaining global stability and international peace and security, and stressed further the need to maintain the effectiveness and efficiency as well as the consensus-based nature of the relevant multilateral instruments in the field of disarmament, non-proliferation and arms control.