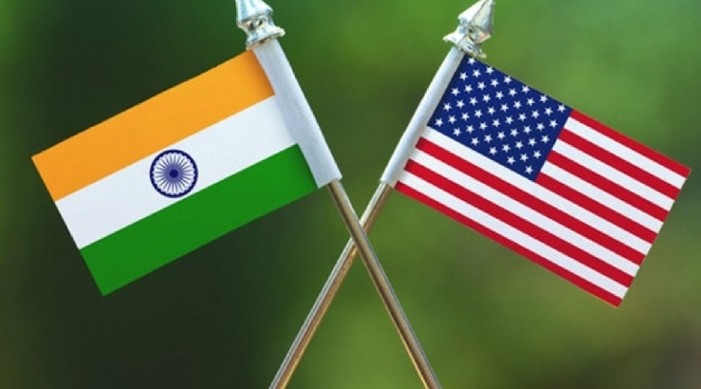 The two also deliberated upon innovation as well as emerging technologies

The Indian envoy tweeted that he had a good conversation with Senator Schumer on the strategic partnership especially in Quad, vaccines and healthcare.

He thanked the US Senate Majority Leader for his longstanding support for India and Indian American community.

“Good conversation w/ Majority Leader @SenSchumer on the strategic partnership especially in QUAD; vaccines & healthcare. Discussed working together in innovation as well as emerging technologies & thanked him for his longstanding support for India & Indian American community,” the tweet said.

Sandhu’s interaction with Schumer closely follows India’s External Affairs Minister S Jaishankar’s visit to United States from May 24-28. The visit was the first by a senior ranking Cabinet Minister since Joe Biden became the US President on January 20.

EAM Jaishankar after concluding his meetings in Washington DC on Saturday, had said that the Quad fills a very important gap that has emerged in contemporary times in the Indo-Pacific region.

The Quad was one of the key issues of discussion between Jaishankar and top officials of the Biden administration, including Secretary of State Antony Blinken, Defense Secretary Lloyd Austin and National Security Advisor Jake Sullivan.