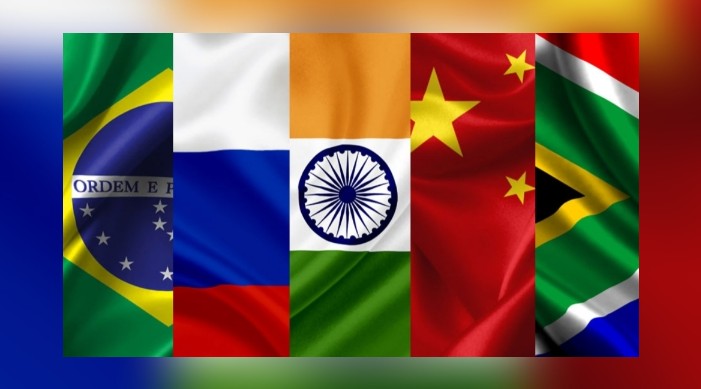 External Affairs Minister S. Jaishankar will Chair the meeting via video conferencing. During the meeting BRICS Foreign Ministers are expected to exchange views on the Covid-19 pandemic situation, the need for strengthening and reforming the multilateral system with a view to enhancing its capacity to effectively address the diverse challenges of the current time and to adapt them to contemporary realities.

According to a statement from the Ministry of External Affairs, BRICS Foreign Ministers will also discuss global and regional issues of concern, sustainable development, countering terrorism besides discussing ways to enhance intra-BRICS cooperation, especially people-to-people cooperation.