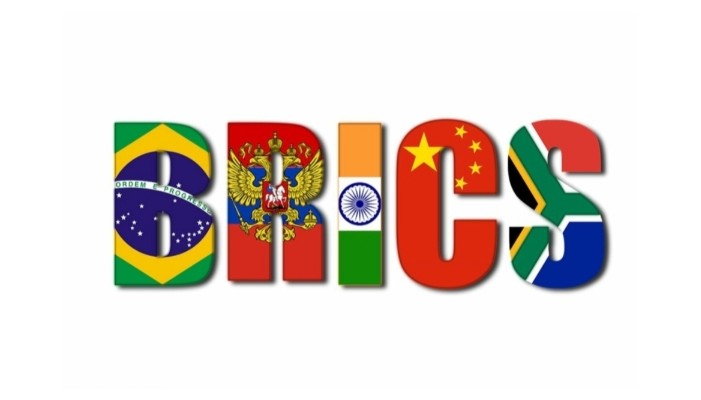 India has reaffirmed its commitment to co-investment of resources, including funding, for supporting multilateral projects by BRICS member nations in the area of High Performance Computing (HPC).

Future directions of research collaboration among BRICS countries in areas such as HPC and its weather-climate-environment applications were among the issues taken up at the fifth BRICS Working Group meeting on High Performance Computing (HPC) and Information Communication Technologies (ICT).

The meeting was hosted and organized in online mode by South Africa on May 27-28.

Providing details about the meeting, the Ministry of Science and Technology said that participants at the meeting also discussed the application of supercomputers to drug design, artificial intelligence, and HPC based precision medicine and public health, particularly for fighting pandemics as well as geoinformatics for sustainable development.

Advisor & Head of the International Cooperation Division, Department of Science and Technology DST Sanjeev Kumar Varshney, who led the meeting from the Indian side, emphasized on the importance of this area in view of emergence of new disciplines like AI, big data, machine learning, and their potential applications in the areas of medical sciences, agriculture, earth science modeling and simulation.

More than 50 participants, including researchers, academicians, and government officials, took part in the meeting attended by all BRICS members - Brazil, Russia, India, China, and South Africa.

The Indian side highlighted the initiative of indigenous development of supercomputers under the National Supercomputing Mission and their applications in drug design to develop and deploy a user-friendly and comprehensive early warning system for flood prediction.

India will share the concept note on cooperation amongst the BRICS startups in deep technology in areas of healthcare, agriculture, and education.

The meeting was part of the BRICS Science, Technology and Innovation Calendar of Activities 2020-21 adopted by all BRICS countries, the ministry pointed out.

India assumed the BRICS Presidency from January and about 100 events, including Ministerial level meetings, Senior official meetings, and sectorial meetings and conferences, will be organized during the year.