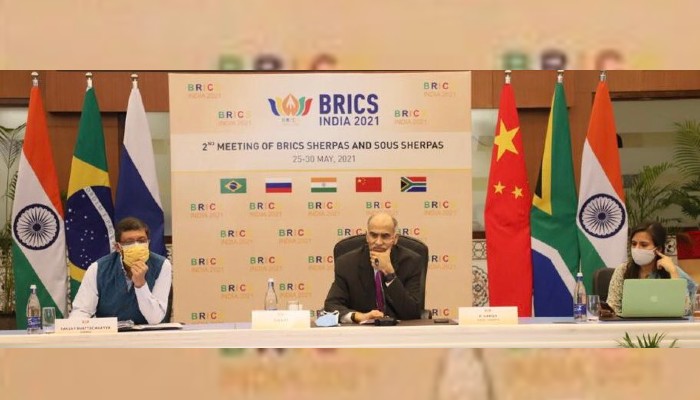 Under India’s Chairship, BRICS countries held second Sherpas and Sous Sherpas’ meeting for four days from May 25 to May 28, and discussed the preparations for the upcoming meeting of the BRICS Foreign Ministers, which is scheduled to be held on June 1.

They negotiated key deliverables for India’s BRICS 2021 Chairship, including outcome documents for the Foreign Ministers’ meeting.

The negotiations took place in a constructive and cordial atmosphere and BRICS partners appreciated the positive leadership of the Indian Chair in advancing intra-BRICS cooperation, despite the challenges of the Covid 19 pandemic. 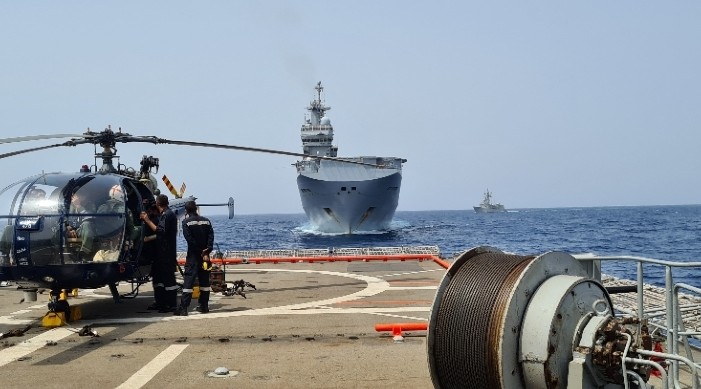 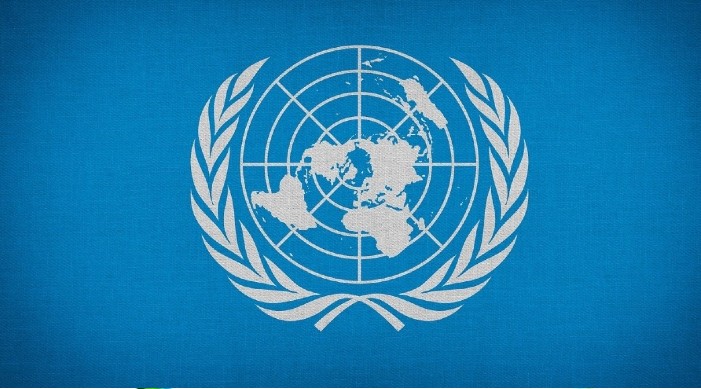 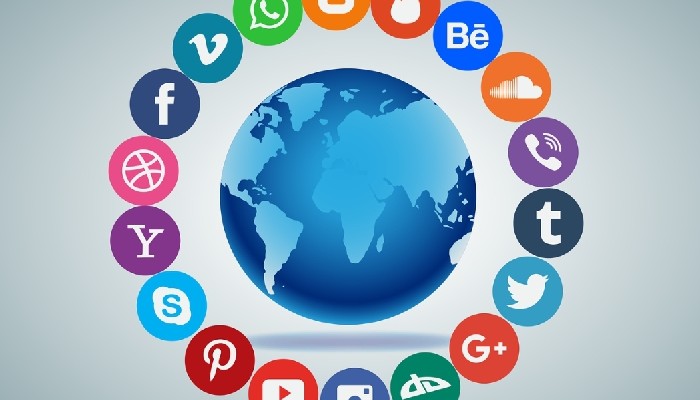 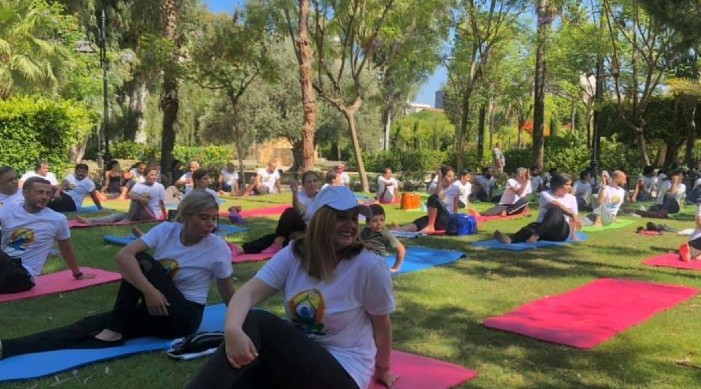