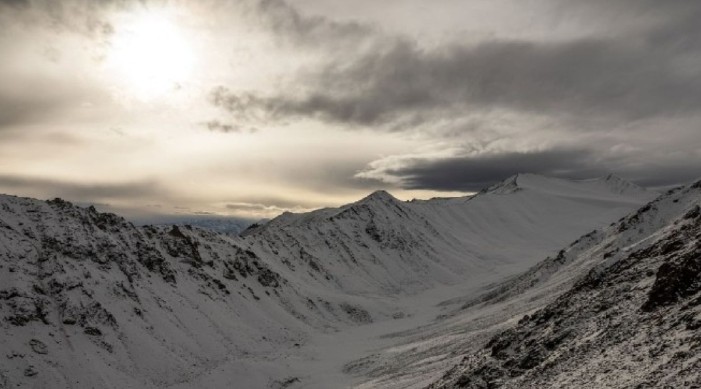 The Indian Army has refuted claims made by a media report of a minor face-off with Chinese troops at the Galwan Valley in Eastern Ladakh in the first week of May this year.

Denying the claim, the Indian Army warned media professionals against basing their reports on uncorroborated inputs from third parties.

The Additional Directorate General of Public Information, IHQ of MoD (Army) tweeted on Sunday noting an article titled, "Minor face-off with Chinese troops in Galwan Valley" published in The Hindu on 23 May 2021.

Clarifying that "no such minor face-off has taken place between Indian and Chinese troops at Galwan Valley in Eastern Ladakh in the 1st week of May 2021 as reported," the ADGPI stated that the article seems to be inspired by sources who may be trying to derail the ongoing process for early resolution of issues in Eastern Ladakh.

The Indian Army requested media professionals to clarify actual versions/positions on incidents involving the Indian Army from authorised sources in the IndianArmy and not base reports on un-corroborated inputs from third parties.

Indian Army’s rebuttal came on the same day that The Hindu newspaper carried a report claiming a minor face-off between Indian and Chinese troops in the no-patrolling zone at Galwan Valley in Eastern Ladakh in the first week on May.

Citing a senior Indian government official as the source, The Hindu’s report argued that on the particular day, the Indian and Chinese patrols reached the area at the same time thus leading to a minor face-off between the two sides.

The Hindu report also claimed the senior government official as saying that Beijing’s camps continue to stand beyond the no patrolling zone and there has not been any reduction in troop deployment since last year. He explained that both sides send periodical patrols “out of suspicion,” the report said.

India’s immediate priority is to use made in India vaccines for its own people, said the Ministry of External Affairs