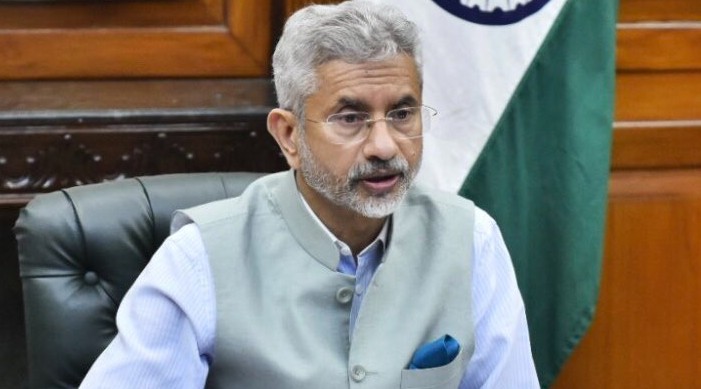 This was the first ministerial dialogue among the trilateral members, indicating their desire to strengthen their partnership

India, France and Australia on Tuesday held the first trilateral ministerial dialogue on the sidelines of the G-7 foreign ministers meeting in London and conducted “substantive” discussions on Indo-Pacific and challenges thrown by coronavirus across the world.

Confirming this, External Affairs Minister S Jaishankar tweeted: “Substantive discussions with my colleagues FM @JY_LeDrian and FM @MarisePayne at the first India-France-Australia Trilateral Ministerial Dialogue. Thanked them both for their strong support in meeting the Covid challenge.”

This was the first ever in-person ministerial-level meeting of the Trilateral India-France-Australia. Besides EAM S Jaishankar, French Foreign Minister Jean-Yves Le Drian and Australian Foreign Minister Marise Payne were present at the trilateral meeting.

In September 2020, the India-France-Australia Trilateral was launched at the Foreign Secretaries’ level with three priorities---multilateralism, maritime security and environment.

Held in the virtual format, the first Foreign Secretary level trilateral dialogue had also discussed economic and geostrategic challenges and cooperation in the Indo-Pacific, particularly in the context of the Covid-19 pandemic.

The focus of the 3 countries is on Indo Pacific and both France and Australia are part of the Indo-Pacific Oceans Initiative (IPOI) announced by India in 2019.

Navies of the 3 countries have also held joint exercises under several formats including India-France bilateral naval exercises- Varuna and Malabar Naval exercises with the involvement of Quad countries-India, Japan, Australia, and the US or the La Pérouse French Naval forces with Quad member countries.