Indian-American appointed as Chief Economist of US Department of Commerce 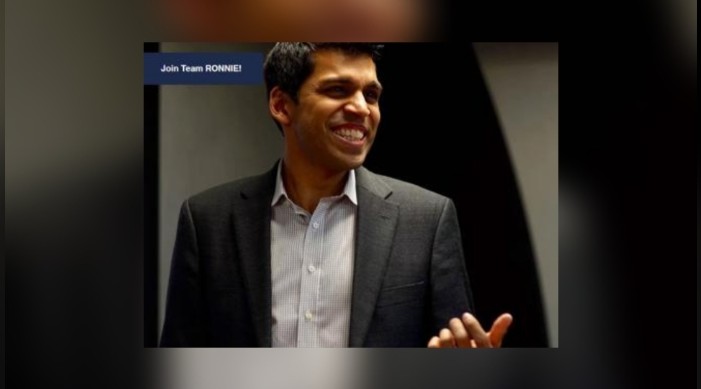 Highly educated immigrant group in the US, Indian-Americans are respected because of their honesty and hardworking nature

With Aaron ‘Ronnie’ Chatterji being appointed as the Chief Economist of the US Department of Commerce, yet another Indian-American has joined President Joe Biden’s administration.

“I’m excited to announce that I am joining the Biden Administration as the Chief Economist of the U.S. Department of Commerce. It is an honor to work with Secretary Raimondo and the team to build back better and invest in a stronger American economy. I will be covering a wide variety of economic issues, ranging from regional development to innovation and trade,” Chatterji said in a Linkedin post on Tuesday.

He has previously worked in President Obama’s administration as a senior economist at the White House Council of Economic Advisers.

Chatterji’s research explores the intersection of public policy and business, including a focus on the drivers that enable success for innovative firms and new startups, said a post by the Duke University Fuqua School of Business where Chatterji is a faculty.

“I am passionate about creating policy that unlocks the best in American innovation and entrepreneurship,” Chatterji was quoted in the post by the university.

“I am grateful for the opportunity to put my research at Duke to work by crafting policies that strengthen our economy and businesses. I hope my academic and policy work can contribute to U.S. economic growth and expanding opportunities for all Americans,” he told the Duke University Chronicle.

Chatterji who is a the Mark Burgess and Lisa Benson-Burgess Distinguished Professor at Duke University’s Fuqua School of Business has been published in top journals in strategic management, economics, finance and organizational studies.

In 2017, he received Kauffman Prize for Distinguished Research in Entrepreneurship, the Rising Star award from the Aspen Institute, and the Strategic Management Society Emerging Scholar Award.

He was previously a term member of the Council on Foreign Relations and worked as a financial analyst at Goldman Sachs.

Last month the growing list of Indian-Americans saddled at prominent positions in the Joe Biden administration, got one more addition with Vanita Gupta being confirmed by the US Senate as an Associate Attorney General.