Over 40 countries to offer hep to India in its fight against Covid-19: Foreign Secretary 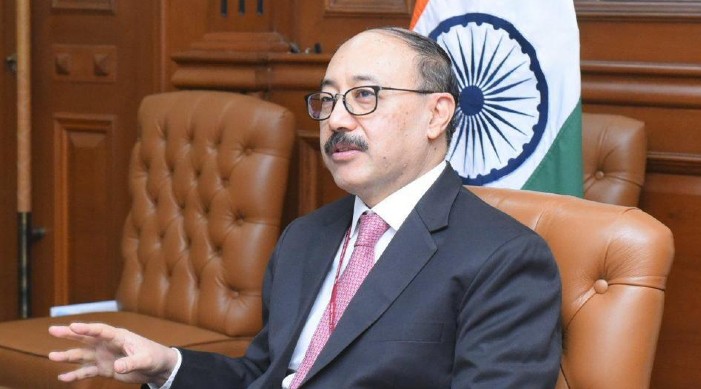 India has reached out to foreign countries, seeking essential medical supplies, including oxygen

Foreign Secretary Harsh Vardhan Shringla on Thursday said India will get around 550 oxygen generating plants, 4,000 oxygen concentrators and 10,000 oxygen cylinders from abroad to deal with the second wave of coronavirus pandemic.

“It's an unprecedented situation. We are sourcing many of oxygen, drugs from many countries. Many countries have come forward on their own to offer us assistance. Countries said they appreciated our assistance and they're giving us in return,” the Foreign Secretary said during a special media briefing.

The Foreign Secretary said over 40 countries have come forward to offer assistance to India to help in view of the unprecedented situation.

He said India is looking at procuring 400,000 units of Remdesivir medicine from Egypt besides exploring to get it from countries like the United Arab Emirates, Bangladesh and Uzbekistan.

He said the medical supplies are being sourced through direct procurement and other modes. He also said that the two special aircraft carrying large amounts of medical supplies from the US are expected to reach India by Friday and another one is likely in the next few days.