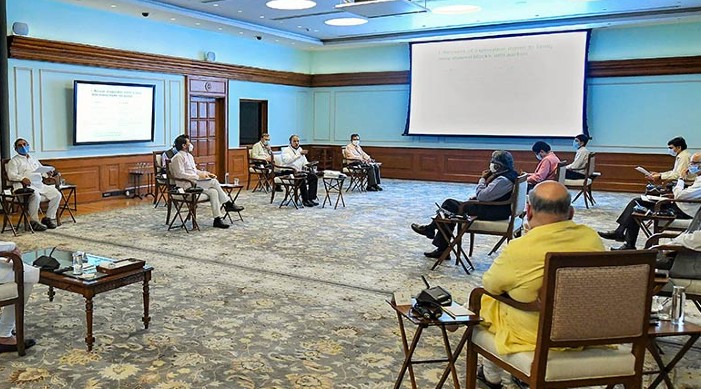 The agreement would provide a legal framework for sharing of information, intelligence between customs authorities of the two countries

The Cabinet, chaired by Prime Minister Narendra Modi on Wednesday approved the signing and ratification of an agreement between India and the United Kingdom of Great Britain and Northern Ireland on customs cooperation and mutual administrative assistance in customs matters.

The agreement will help in the availability of relevant information for the prevention and investigation of Customs offences, said a cabinet statement. The agreement is also expected to facilitate trade and ensure efficient clearance of goods traded between the countries, it added.

The agreement will be signed on behalf of the governments of the two countries after it is approved by the respective Governments, the Cabinet stated. This agreement shall enter into force from the first day of the month following signature by duly authorised representatives of both parties, it added.

The agreement would provide a legal framework for sharing of information and intelligence between the customs authorities of the two countries and help in the proper application of Customs laws, prevention and investigation of customs offences and the facilitation of legitimate trade, the statement noted.

The draft text of the proposed agreement has been finalized with the concurrence of the two customs administrations, it explained.

The agreement takes care of Indian Customs' concerns and requirements, particularly in the area of exchange of information on the correctness of the Customs value, tariff classification and origin of the goods traded between the two countries, the Cabinet statement argued.