PM Modi to participate in Leaders’ Summit on Climate 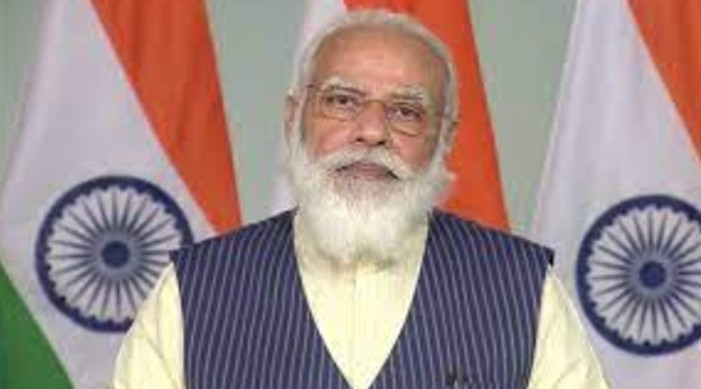 The Summit is a part of a series of global meetings focusing on climate issues, being held in the run-up to COP26 in November this year

Prime Minister Narendra Modi will participate in the Leaders’ Summit on Climate, on the invitation of US President Joseph R. Biden, to be held virtually on 22-23 April.

The Indian Prime Minister will make his remarks in the Leaders’ Session 1 on 22 April 2021 from 5.30 to 7.30 pm IST on ‘Our Collective Sprint to 2030’, a Ministry of External Affairs statement said on Wednesday.

They will represent countries which are members of the Major Economies Forum of which India is a member, and those vulnerable to climate change, among others, the statement noted.

Leaders will also deliberate on how the world can align climate action with inclusive and resilient economic development, while respecting national circumstances and sustainable development priorities, it added.

The Summit is a part of a series of global meetings focusing on climate issues, being held in the run-up to COP26 in November 2021, the MEA statement mentioned.