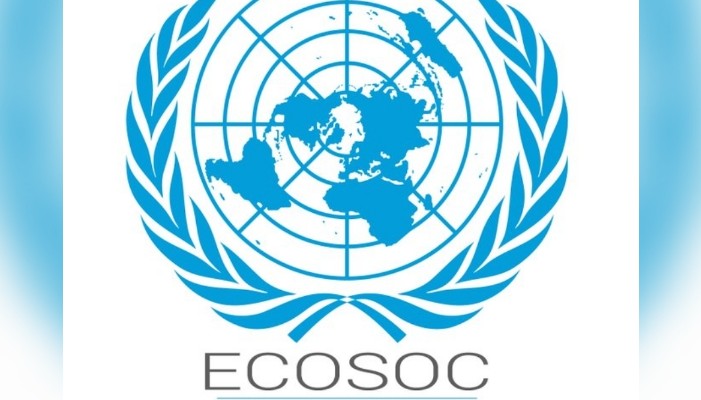 India as an elected permanent state at CCPCJ will exchange expertise, experience, and information on developing strategies for combating crime internationally

"India gets elected to 3 UN ECOSOC bodies: Commission on Crime Prevention and Criminal Justice (CCPCJ), Executive Board of UN Women, and Executive Board of the World Food Programme," Permanent Mission of India to the UN informed in a tweet.

CCPCJ acts as the principal policy-making body of the United Nations (UN) in the field of crime prevention and criminal justice. Its member countries are involved in international action to combat national and transnational crime and the efficiency and fairness of criminal justice administration systems.

India as an elected permanent state at CCPCJ will exchange expertise, experience, and information on developing strategies for combating crime.

The country has also been elected on the UN-Women Executive Board which works to ensure gender Equality and the Empowerment of Women using intergovernmental support. The United Nations organization makes heard women’s concerns, realities and priorities.

The board consists of 41 member states, which are elected by the Economic and Social Council from among the United Nations Member States.

Meanwhile, WFP’s executive Board pledges to eliminate hunger and food insecurity and aims to provide hunger assistance and resilience in countries struggling with poverty and famine. This year the WFP is also focused on the concerns on vaccine availability.