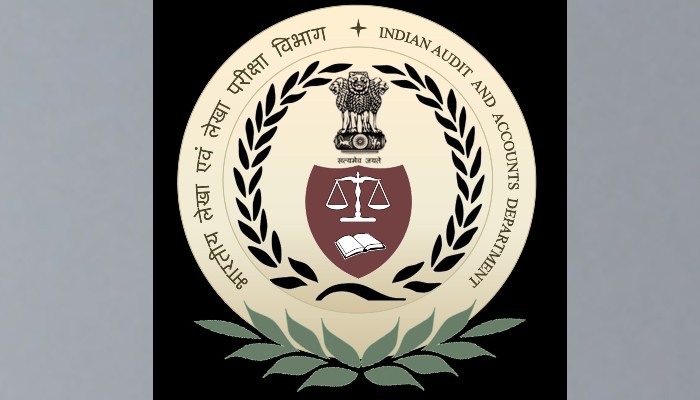 India’s Comptroller and Auditor General (CAG) was selected as the External Auditor of the Conference of State Parties of the Organisation for the Prohibition of Chemical Weapons (OPCW), The Hague for a three-year term starting in 2021, said a statement of the Ministry of External Affairs on Wednesday.

The appointment of CAG, India’s financial watchdog was made through an election process at the OPCW Conference on Wednesday where India received overwhelming support ahead of others to be appointed as the External Auditor, MEA statement said.

India’s election is a recognition of its standing among the international community as well as the professionalism, high standards, experience globally and competitive bid by the CAG of India, it added.

India was also selected as the member of the Executive Council of the OPCW representing Asia Group for another two-year term during the OPCW Conference of State Parties, said the statement.

The OPCW is the implementing body for the Chemical Weapons Convention, which entered into force on 29 April 1997. The OPCW, with its 193 Member States, oversees the global endeavour to permanently and verifiably eliminate chemical weapons.