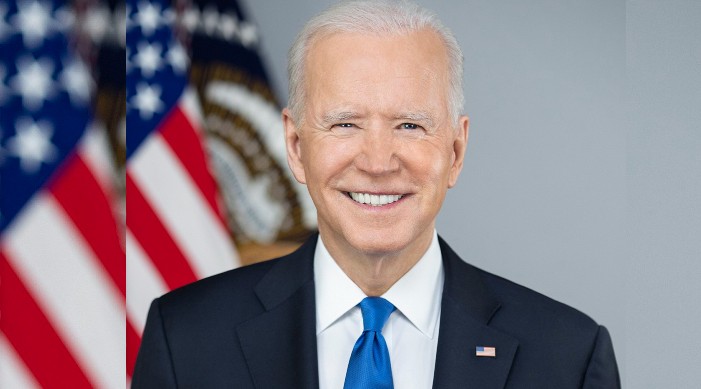 The US administration has conveyed to India that it understands India's pharmaceutical requirements and promised to give the matter a due consideration.

President Joe Biden and his predecessor Donald Trump had invoked the war-time Defence Production Act (DPA) that leaves US companies with no option but to give priority to the production of COVID-19 vaccines and Personal Protective Equipment (PPEs) for domestic production to combat the deadly pandemic in America, the worst-hit nation.

According to Indian Express, the Indian embassy here continues to be in touch with the US administration to find ways to ease the supply chain for vaccine production, consistent with the shared commitment to deepen India-US health partnership, particularly in the context of COVID-19 as per the report.

This issue was flagged when Foreign Secretary Harsh Vardhan Shringla was holding a media briefing on the first quadrilateral leaders’ virtual summit on March 12.

“From what I understand, this is a US issue. The US under the defence production Act has prioritised certain exports of materials that would be used in vaccine production,” Shringla had said.

“We have taken this issue up with the United States officially and through our Ambassador in the US and I think due consideration is given to this very important point that we have raised,” he added.

Since the US has ramped up the production of COVID-19 vaccines mostly by Pfizer and Moderna so as to meet the goal of vaccinating its entire population by July 4, the suppliers of its raw material, which is in high demand globally and sought after by major Indian manufacturers, are being forced to provide it only for domestic manufacturers.