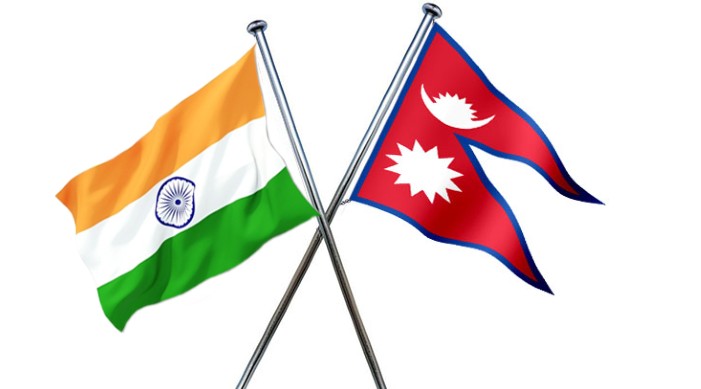 India and Nepal have been extending co-operation to each other in the areas of customs, wildlife and other cross-border issues

With aim to strengthen bilateral cooperation on cross-border trade and prevent smuggling, India and Nepal began the 20th round of Director General (DG) level talks through the virtual mode on Monday.

A tweet from the Indian Embassy in Nepal said “the 20th DG level talks between India & Nepal on Customs cooperation commenced today virtually. The talks are aimed at strengthening bilateral cooperation to facilitate cross border trade as well as to prevent and counter smuggling.”

India and Nepal have been extending co-operation to each other in the areas of customs, wildlife and other cross-border issues, according to a note of the Indian Embassy in Kathmandu.

A Director General Level meeting between the Customs administration of the two countries takes place every year in India and Nepal alternately, it said.

The objective of this meeting is to understand and resolve the difficulties in implementing the procedures relating to import and export of goods between the two countries, including transit through Indian territory of goods imported/exported by Nepal from/to third countries, the note informed.

This meeting plays a vital role in strengthening the bilateral and transit trade relations, it stated.