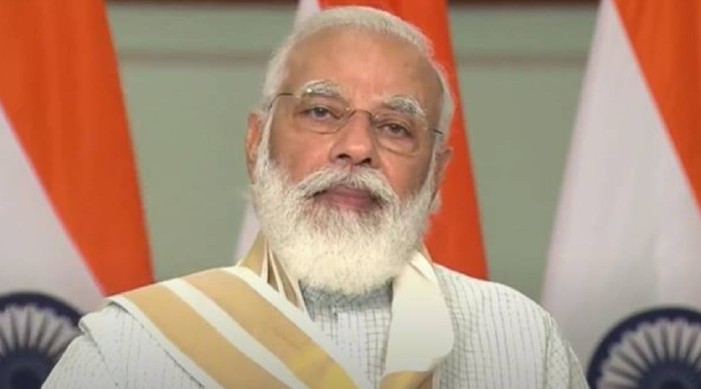 Prime Minister Narendra Modi has congratulated Jordanian King Abdullah II on the occasion of the 100th anniversary of the founding of Jordan and hailed the Middle Eastern country as a global symbol of moderation.

In a video message, the Indian Prime Minister on Tuesday also hailed the far-sighted leadership of Abdullah II and said under him Jordan has achieved sustainable and inclusive growth, and remarkable developments in economic and socio-cultural fields, according to a statement issued by the Prime Minister's Office (PMO).

“In an important region of the world, Jordan has emerged as a powerful voice and a global symbol of moderation and inclusivity,” he said.

PM Modi appreciated the King for playing a key role in the promotion of West Asia.

India has traditionally enjoyed close and friendly relations with Arab countries. These relations date back to ancient times. There are important Indian investments in countries stretching from Oman to Egypt, Sudan and beyond.

Noting the deepening of relations between India and Jordan, Modi fondly recalled the historic visit of King Abdullah II to India in 2018, during which the Jordanian King had reiterated the Amman message of 2004 of tolerance, unity, and respect for human dignity.

The Prime Minister noted that India and Jordan were united in the belief that moderation and peaceful co-existence were essential for peace and prosperity.

“We will continue to walk side by side in our joint efforts for a better future for all humanity,” he said.