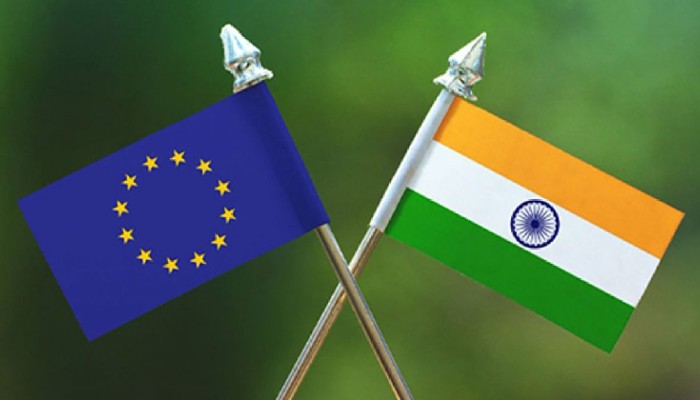 India and the EU have taken into account the role played by national human rights institutions, civil society actors and journalists for promotion of human rights

India and the European Union have expressed the need to foster greater engagement on human rights issues, based on internationally recognized human rights laws and standards.

The two sides also recognized the importance of strengthening the Human Rights mechanisms for the promotion of human rights and the role of national human rights institutions, civil society actors and journalists in this regard.

The European Union reiterated its opposition to capital punishment in all cases and without exception. Such reiteration was made during the 9th India-EU Human Rights Dialogue held in New Delhi on Monday. It was held in pursuance of the decision taken at the 15th India-European Union summit in July 2020.

During the Dialogue, both India and the EU exchanged views on strengthening human rights, including in social, economic and cultural spheres. They discussed civil and political rights, freedom of religion or belief, women empowerment, children's rights, rights of minorities and vulnerable groups.

In this regard, the Indian delegation proposed to hold regular exchanges between their respective Permanent Missions to the UN based in Geneva and to explore cooperation at the UNHRC.

India and the EU reiterated their commitment to the shared principles and values of democracy, freedom, rule of law and respect for human rights. Both parties looked forward to the next edition of the Dialogue next year.

The Human Rights Dialogue was co-chaired by Joint Secretary for Europe West in the Ministry of External Affairs of India, Sandeep Chakravorty, and the Ambassador of the European Union to India, Ugo Astuto.