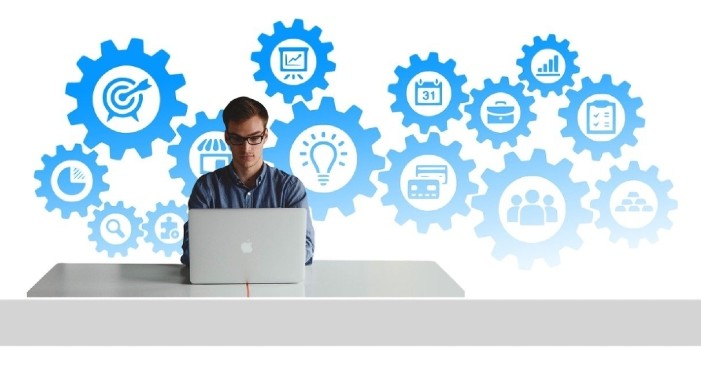 It was an historic week for India’s technology industry as in the space of four days, the country minted at least six new startups with a valuation of $1 billion or more.

India has long trailed well behind the U.S. and China in the amount of venture capital money invested in startups. The total value of deals in 2020 was $11.8 billion, compared with $143 billion in the U.S. and $83 billion in China, according to researcher Preqin.

But several startups have emerged recently to signal the potential. Digital payments giant Paytm reached a valuation of $16 billion, making it the most valuable in the country, according to CB Insights. Online-education startup Byju’s is rasing money at a $15 billion valuation, Bloomberg News reported last week.

Flipkart, the e-commerce giant acquired by Walmart Inc. in 2018, is targeting an initial public offering in the fourth quarter that could value the company at more than $35 billion.

The report noted that the venture investments are helping to diversify India’s industry, long best known for tech services companies such as Tata Consultancy Services Ltd. and Infosys Ltd.

The Covid-19 pandemic has accelerated the adoption of online technologies in India, perhaps even more than in other countries. During the coronavirus pandemic and the stringent lockdowns of last year, more than 1,600 new startups were founded, taking the total in the country to over 12,500, according to a January report by Nasscom, the country’s technology industry trade body.

More than 55 of these are potential unicorns, the report said, what the venture industry refers to as “soonicorns."

“The surge of funding and the breeding of unicorns is not a surprise because India has the third-largest startup ecosystem in the world and the third-largest market for such startups," managing partner at 3one4 Capital Advisors LLP Pranav Pai was quoted as saying.

Pai said he knows of at least six new unicorns that will be minted in the next few months. While $20 million rounds were notable five years ago, startups are scaling very quickly and raising $100 million to $200 million rounds nowadays, he said.