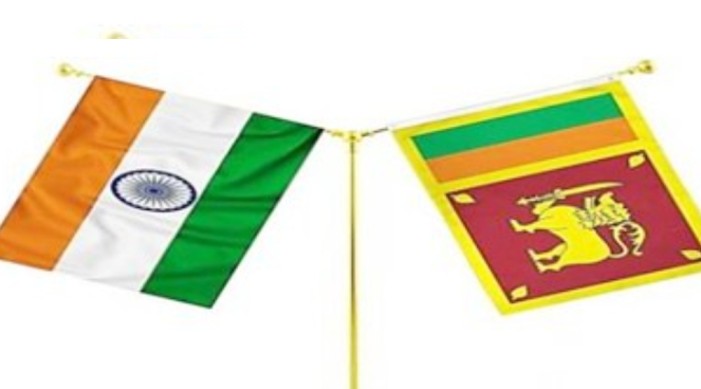 India and Sri Lanka have resolved to work jointly against terrorist entities including global terrorist groups and fugitives, wherever they are present and active.

Discussing this and other issues related to security at the first delegation-level Police Chiefs’ Dialogue on Thursday, the two sides decided to strengthen their existing cooperation mechanisms.

They also talked about designating ‘nodal points’ for timely and effective handling of existing as well as emerging security challenges, a statement issued by India's Ministry of Home Affairs said.

The Indian delegation at the talks was led by Director Intelligence Bureau Arvind Kumar while the Sri Lankan delegation was led by Inspector General of Police CD Wickramaratne.

While appreciating each other’s ongoing action against the drug traffickers and other organised criminals exploiting the narrow sea route between the two countries, the two sides emphasized the need for sharing of real time intelligence and feedback.

According to the home ministry, the institution of the Police Chiefs’ Dialogue, assisted by the members of other security agencies on both the sides, will further enhance the existing cooperation between the police forces of both the countries.